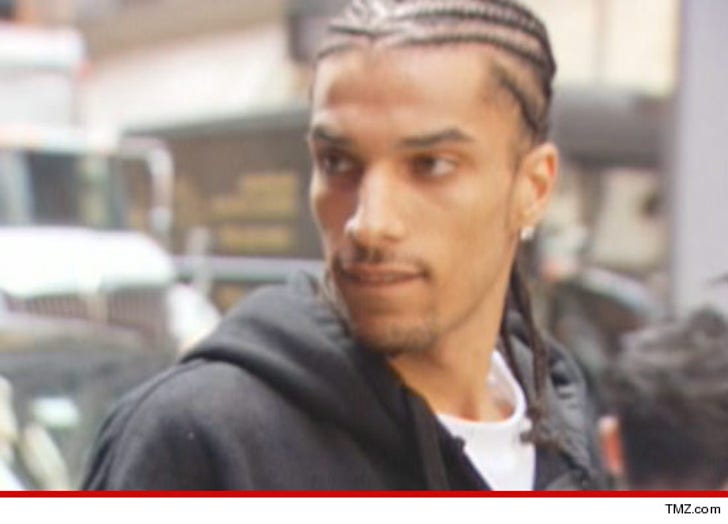 Former "American Idol" contestant Corey Clark -- who is more famous for being kicked off the show than actually being on it -- is suing MTV for defamation after he claims one of their reporters repeatedly badmouthed him ... and he wants a whopping $40 MILLION for his troubles.

Hard to believe, but it's been over nine years since Clark was booted from "Idol" after making the top 10 ... because producers claimed he failed to disclose a recent arrest. Two years later ... Clark claimed to have had an affair with "Idol" judge Paula Abdul.

But Clark claims that when it came to reporting on him, MTV News (and one writer in specific) referred to him as a "degenerate," accused him of lying about the charges against him, and even urged readers to boycott his music. Mission accomplished on that one.

Clark says he was ridiculed by MTV for his relationship with Abdul, accusing him of making it up. He still maintains it happened.

Clark describes MTV's practices as "abusing the constitutional privledges of 'freedom of the press' ... with the intent to permanently impair his state property rights and decimate his mental well-being."

He is suing MTV, Viacom, and the writer in question, Jim Cantiello, and is asking for the aforementioned $40 mil.