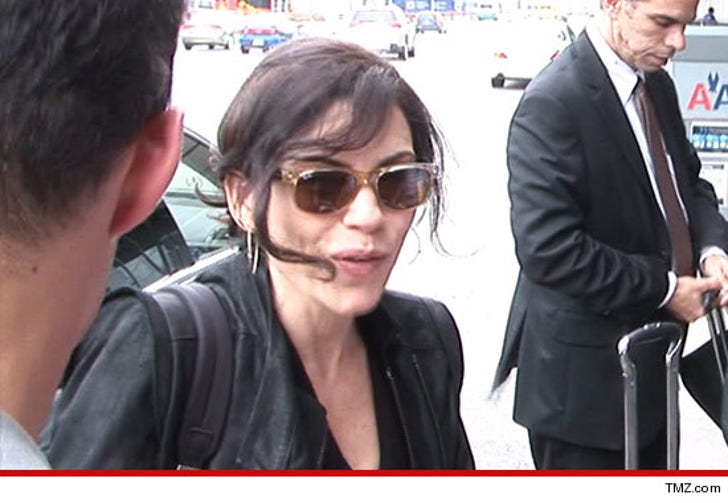 Julianna Margulies' former management team helped her score a hit TV show and a lucrative spokeswoman contract ... but they claim she's screwed them out of the money she's been making off the deals since she dropped them ... this according to a new lawsuit obtained by TMZ.

According to court docs, Margulies hired D/F Management in 2009 and they helped her get her big role on "The Good Wife" and her gig as a face of cosmetics giant L'Oreal. Despite their good work, D/F claims Margulies gave them the boot in April 2011.

D/F doesn't have a problem with being dumped ... what they're pissed about is the fact that Margulies has stopped paying them their agreed upon 10%.

In the lawsuit, filed by attorney by Mathew Rosengart, D/F claims they are out $420,000 in commissions so far and wants that money ... plus a judge's order saying they keep getting their 10% for as long as Margulies keeps the deals. 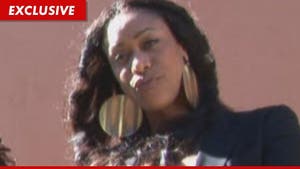 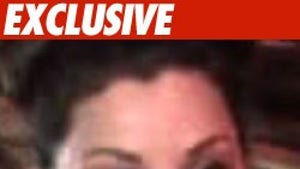 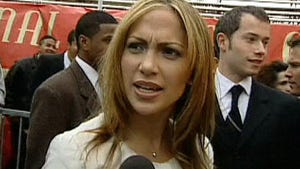