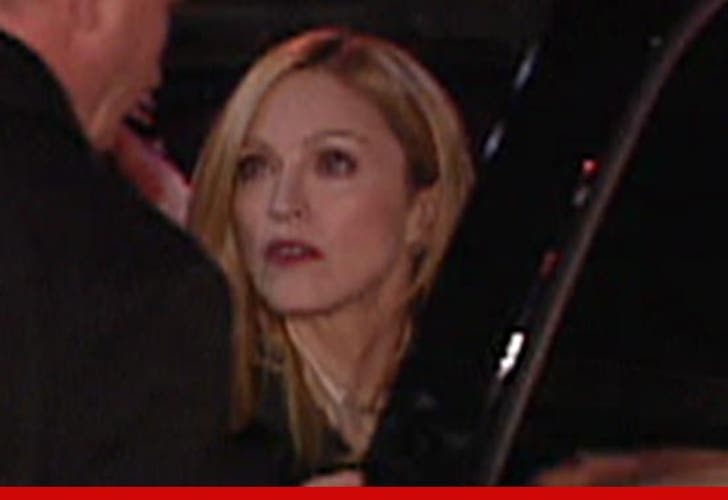 A record company named VMG Salsoul filed the lawsuit against Madonna in L.A., claiming the singer sampled the horns and strings from Salsoul Orchestra's 1977 dance song "Chicago Bus Stop (Ooh, I Love It)."

According to the lawsuit, Madonna never paid to use the samples -- and has illegally profited off the instrumentals since she released Vogue in 1990.

So why did it take so long? VMG Salsoul claims the samples aren't obvious ... and were only recently detected thanks to new technology that can help isolate and identify individual sounds. 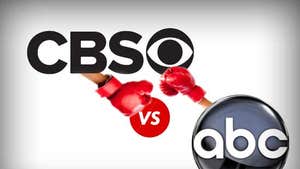 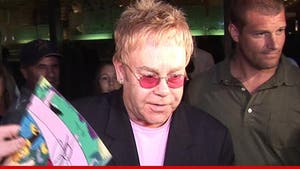 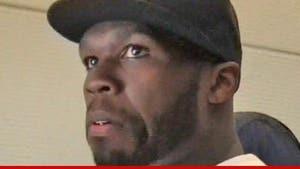