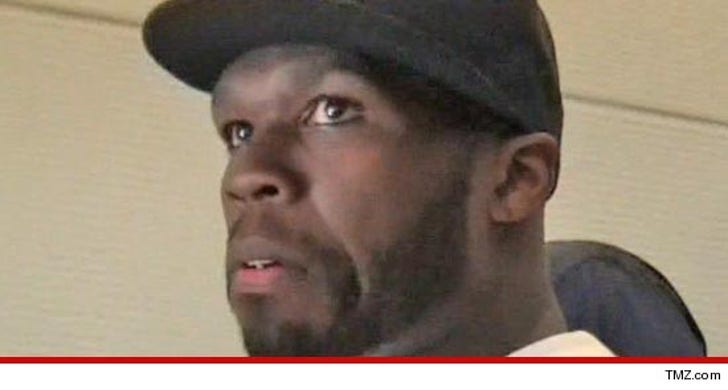 50 Cent is being accused of sampling a song without permission on an album he released for free online nearly three years ago -- and the guy suing claims 50 knows he took the song ... but just doesn't care!

According to a lawsuit filed in New York, Robert Poindexter of The Persuaders claims 50 used a snippet from his band's song "Love Gonna Pack Up and Walk Out" on a song called "Redrum."

The song appeared on an album that 50 posted online for free ... which Poindexter claims 50 feels gives him immunity from any copyright claims.

Poindexter says in the suit, "Fifty Cents [sic] has not denied the infringement, but appears to be basing his defense solely on a frivolous and immaterial claim that the illegal version is not being commercially exploited, but is given away for free."

Free or not, Poindexter is suing for unspecified statutory damages and an additional $600,000 in punitive damages, plus interest.

Calls to 50's people were not returned. 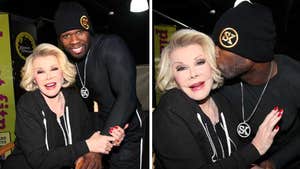 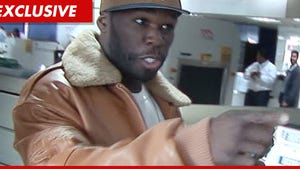 50 Cent: The Fabolous Fight Was Ridicolous