The move comes roughly 14 YEARS after officials like Joe Paterno and Graham Spanier allegedly first found out about Sandusky's crimes ... but decided to do nothing about it, because they're a bunch of scumbags.

No word on when the university will begin the demolition. 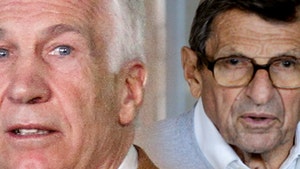 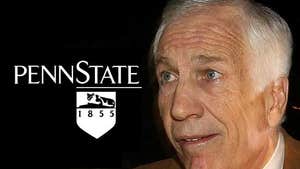 Penn State Apologizes for Sandusky Scandal -- We Are 'Deeply Ashamed' 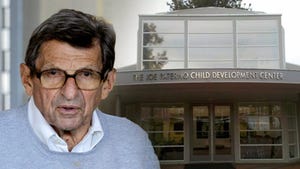