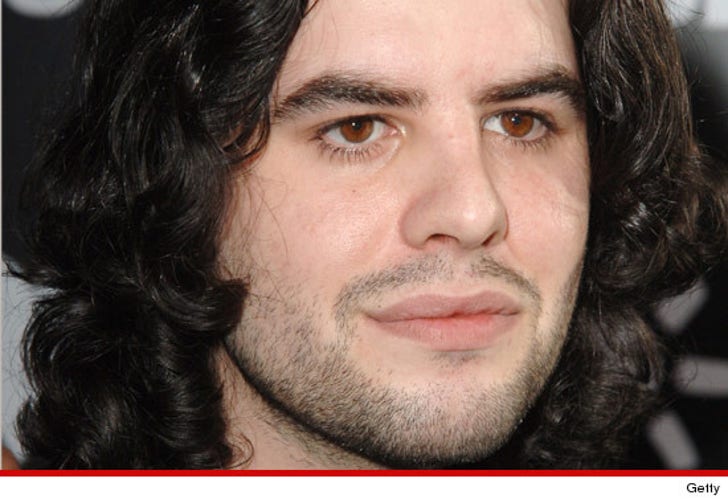 Sage Stallone was so out of it at a recent photo shoot at his house, he tried taking pictures with a camera that still had the lens cap on ... a magazine publisher tells TMZ.

Robert Rhine, editor-in-chief of Girls and Corpses magazine, tells TMZ ... he did a photo shoot for the mag back in May at Sage's house because the subject of the shoot had known Sage for years.

Rhine says it took Sage 45 minutes to answer the door, adding he could tell right away Sage was "on something" -- slurring his words and stumbling around -- though he never saw him take anything.

Rhine says Sage would talk to him for a couple of seconds before trailing off and just walking away. Rhine described his behavior as "very similar to Ozzy Osbourne."

Rhine said that during the photo shoot, Sage came out with a camera of his own ... which bothered Rhine because of copyright issues. But upon further inspection, Rhine noticed Sage hadn't even taken the lens cap off.

Rhine says the place was a mess, with piles of stuff everywhere. As we previously reported ... law enforcement told TMZ ... Sage's bedroom was "disgusting," reeking of various smells, and littered with cigarette butts and empty cans. Numerous pill bottles were also found.

Rhine finished by telling TMZ, "What’s troubling is the fact that the people around him claim there were no signs. I saw the signs. When everyone from the shoot heard the news, none of us were surprised." An interesting comment, because law enforcement sources say neighbors told them they were "shocked but not surprised." 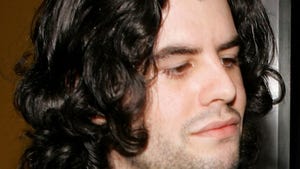 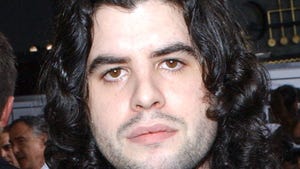