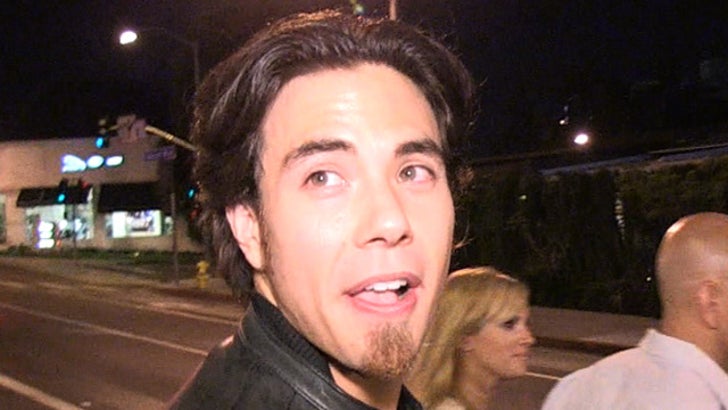 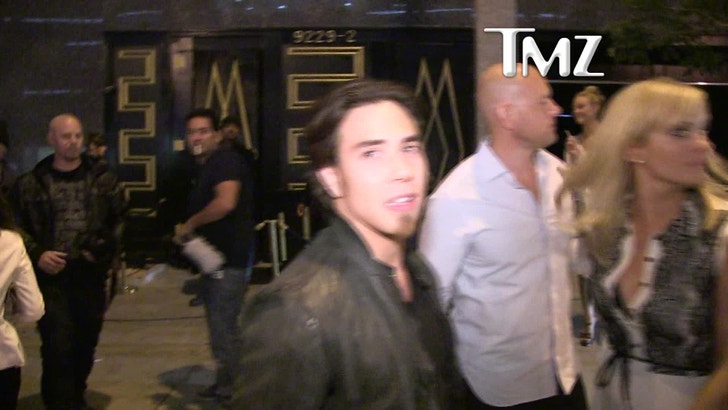 U.S. Olympic hero Apolo Anton Ohno is getting ready to travel to London for the Summer games ... and tells TMZ he's not even the slightest bit worried about the massive security issues going down in the U.K.

In case you're unaware ... British officials are furious after the private security firm hired to work the Olympics failed to provide enough security personnel for the games ... and now the British government has been forced to call in 3,500 soldiers and extra police officers to cover the gap.

The snafu has led many to question the overall safety of the games.

But Ohno tells TMZ there's nothing to fear -- saying he still plans to attend the Olympics because "I think it'll be OK."

When asked if he'll look into a personal security team to watch his back, Apolo brushed off the suggestion ... telling us, "I always roll solo." 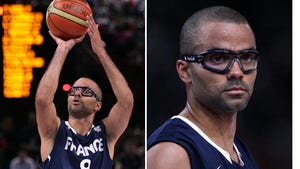 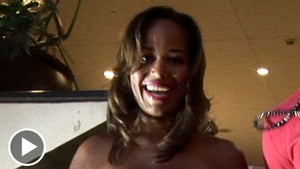