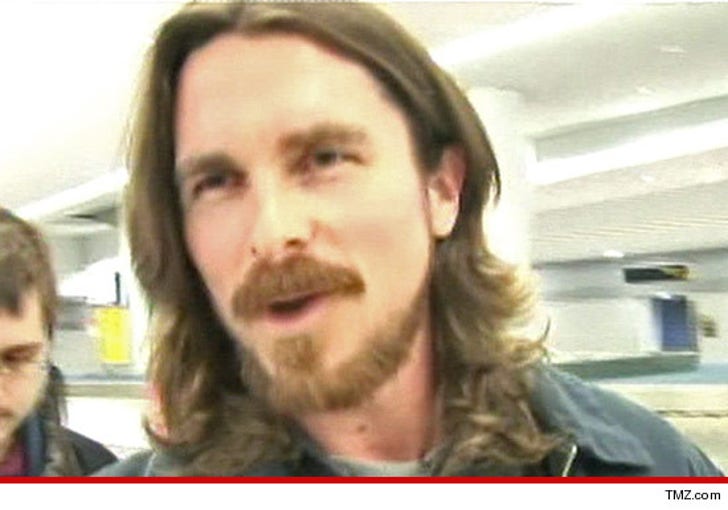 Christian Bale, star of "Dark Knight Rises," just released a statement regarding the massacre in Colorado.

Bale says, "Words cannot express the horror that I feel. I cannot begin to truly understand the pain and grief of the victims and their loved ones, but my heart goes out to them."

Christian co-star Anne Hathaway ﻿were seen jetting out of Paris yesterday after a premiere for the film there was cancelled.

Warner Bros. has also cancelled appearances for the cast scheduled in Mexico and Japan. 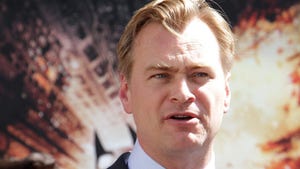 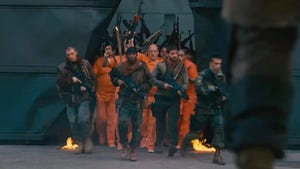