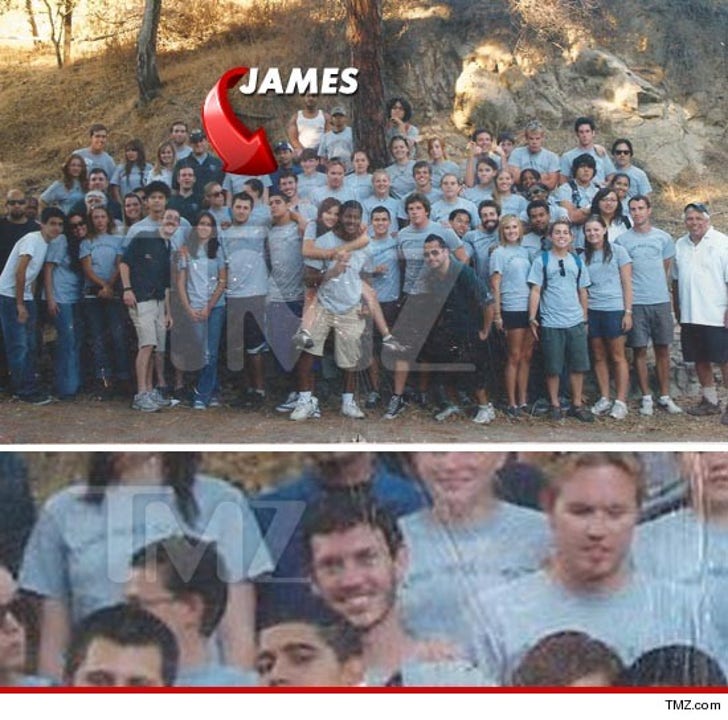 TMZ has obtained two photos of James Holmes from his time as a camp counselor at Camp Max Straus, which is run by Jewish Big Brothers Big Sisters of Los Angeles.

A counselor who worked with James the summer of 2008 tells TMZ ... he seemed like everyone else and hung out with the other counselors. He described James by saying you "wouldn't be able to tell he was a killer," adding, "He was cool. I never would have thought he could kill anybody. He never was anything but nice." 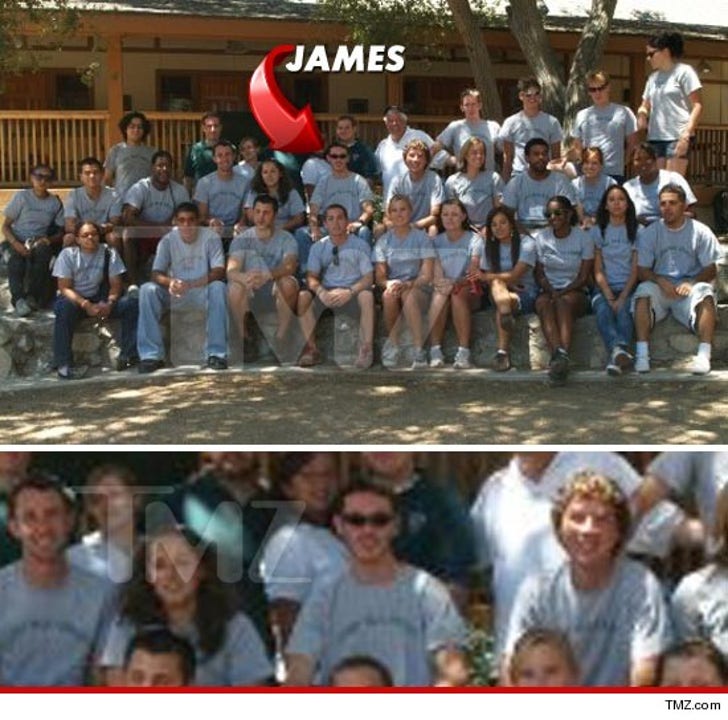 Randy Schwab, chief executive of Jewish Big Brothers Big Sisters of Los Angeles and director of Camp Max Straus, told the LA Times that James was responsible for “the care and guidance of a group of approximately 10 children" and added, "He was a counselor that had no incidents or disciplinary concerns. That summer provided the kids a wonderful camp experience without incident." 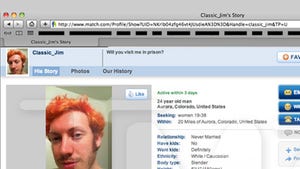 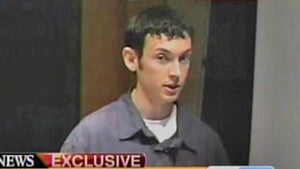 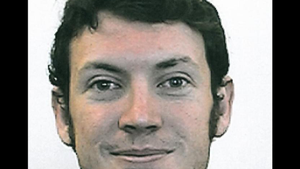