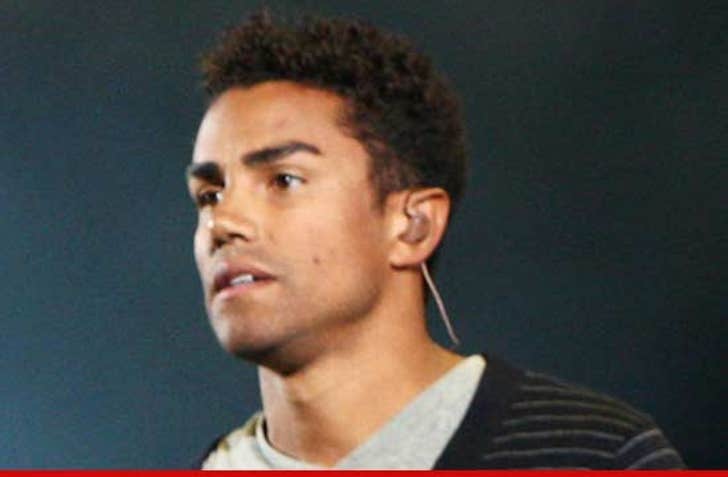 Tito Joe Jackson, aka TJ, the 34-year-old son of Michael Jackson's brother Tito, is having his lawyer draft legal docs in a bid to become temporary guardian of MJ's 3 kids ... TMZ has learned.

People familiar with the situation tell TMZ ... Paris, Prince and Blanket all want TJ to be their guardian because they believe Katherine -- their current guardian -- has effectively been kidnapped by MJ's siblings. The kids haven't seen Katherine in 9 days.

Under California law, a judge would not grant a temporary guardian for teenagers unless the kids were on board with the selection, and we're told all 3 kids are down with it. We're told TJ has often acted like a parent to the kids and they love him.

As we first reported ... the Michael Jackson Estate is standing by and will support TJ's bid to become the temporary guardian if asked by the Probate judge.

Just 15 hours ago, TJ tweeted to Paris, "I know it's completely unfair for them to do this to you and your brothers. We will keep trying. I love you."

By the way, TJ is married with kids and is in a band with his 2 brothers. And get this ... he was Kim Kardashian's first love. Check out what looks like their prom pic. 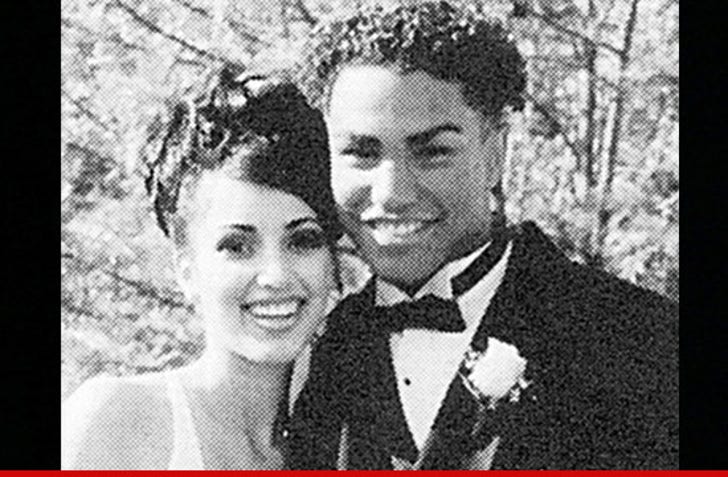 One final point ... sources connected to MJ's siblings tell TMZ Michael's brothers and sisters are turning on each other. One brother has secretly been telling people he does not support what the others are doing to Katherine.