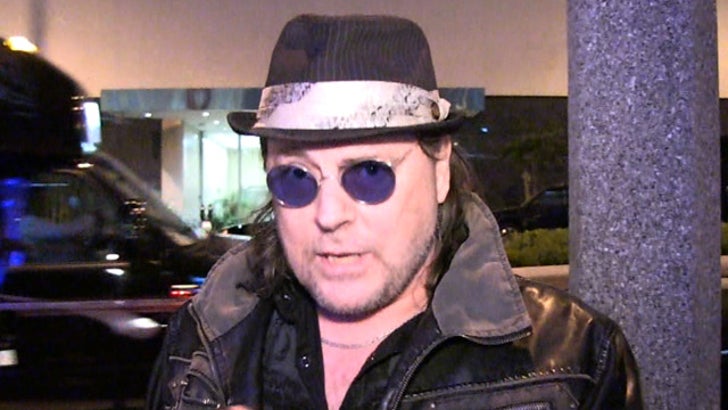 Don Dokken (singer of the band Dokken) came dangerously close to becoming a victim in the recent Bulgaria suicide bombing ... telling TMZ, he was on the same bus that was bombed ... just ONE DAY before the deadly explosion.

In case you didn't know ... a bus carrying Israeli tourists in Varna, Bulgaria was targeted by a suicide bomber last week, killing 5 and injuring 30 more.

Now, Dokken -- who was in Bulgaria for a rock music festival -- tells us, he nearly became another statistic -- because he took the same Varna bus just a day before the bombing.

Had he been held up an additional few hours, he might have been killed too. 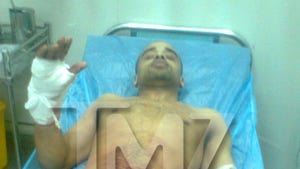 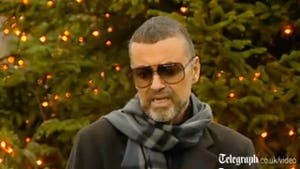 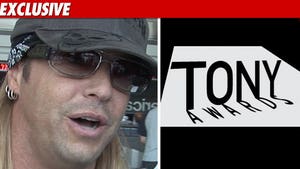