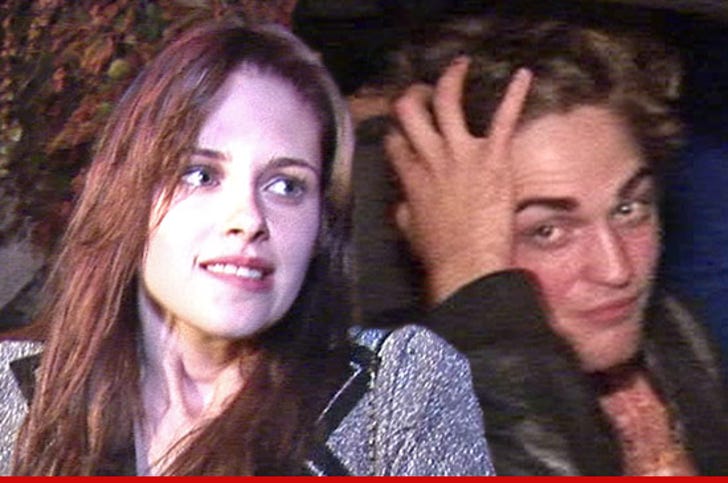 11:04 AM PT -- Philandering director Rupert Sanders has also released a statement ... saying, "I am utterly distraught about the pain I have caused my family."

Wife-betrayer Sanders adds, "My beautiful wife and heavenly children are all I have in this world. I love them with all my heart. I am praying that we can get through this together."

Kristen Stewart just issued a shockingly desperate plea for forgiveness ... after cheating on Rob Pattinson with the 41-year-old married director of "Snow White and the Huntsman."

Kristen publicly confessed to the affair moments ago, saying, "I'm deeply sorry for the hurt and embarrassment I've caused to those close to me and everyone this has affected."

She added, "This momentary indiscretion has jeopardized the most important thing in my life, the person I love and respect the most, Rob. I love him, I love him, I'm so sorry."

News broke yesterday about the tryst between Kristen and director Rupert Sanders after photographs surfaced of the two getting extremely close recently.

Sanders has two children with his wife. So far, no word from Rob. 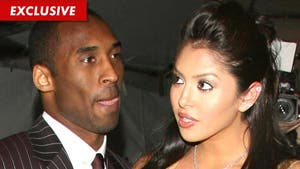