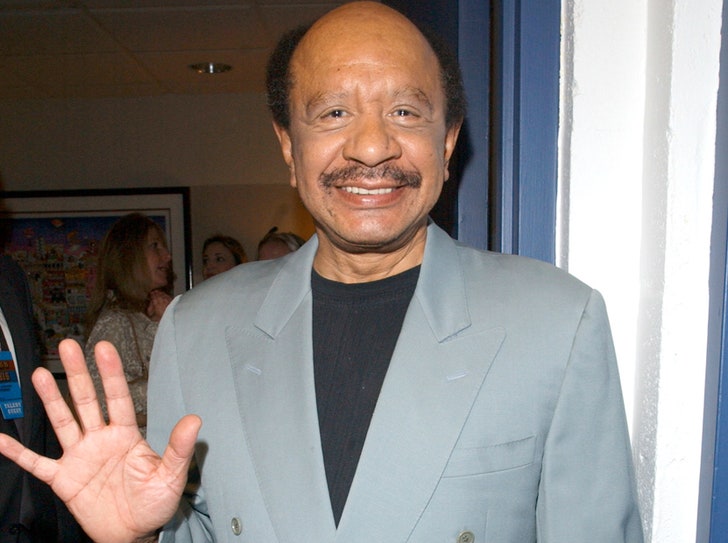 Sherman Hemsley will not undergo an autopsy ... and the medical examiner has confirmed that he died of natural causes.

El Paso police say they do not suspect foul play in the actor's death. The ME's office did say Hemsley had been ill, but did not elaborate.

As TMZ first reported ... Hemsley died yesterday in his El Paso home. He was most famous for playing TV's George Jefferson -- first on "All in the Family", and then on the spinoff "The Jeffersons."