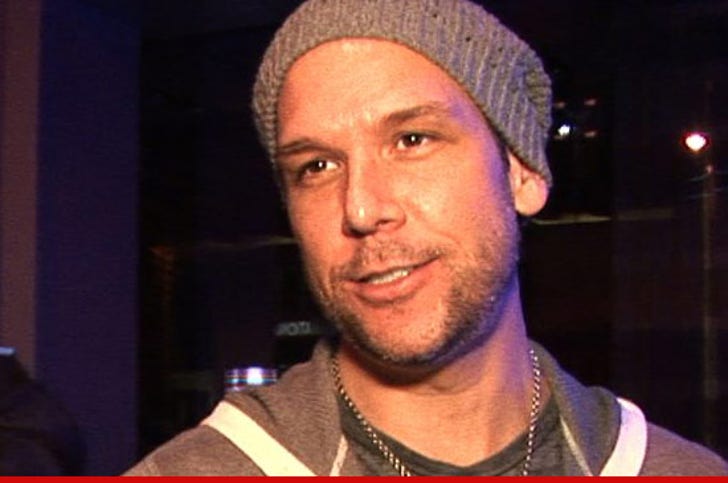 Dane Cook has issued an apology for cracking a joke about the "Dark Knight Rises" massacre ... saying he regrets telling the joke ... and admits it was a "bad judgment call."

Cook just posted a statement on Twitter saying, "I am devastated by the recent tragedy in Colorado & did not mean to make light of what happened."

"I made a bad judgment call with my material last night & regret making a joke at such a sensitive time. My heart goes out to all of the families & friends of the victims."

As we previously reported, Cook's controversial joke went something like this ... The Batman movie is so bad, had the killing spree not occurred, the people inside of the theater would have been begging for someone to shoot them.

The whole thing went down Thursday night at The Laugh Factory on the Sunset Strip ... and was captured on tape. The footage was later posted to the website DailyCaller.com. 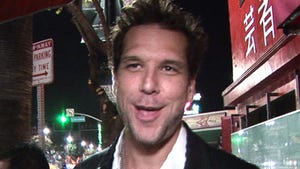 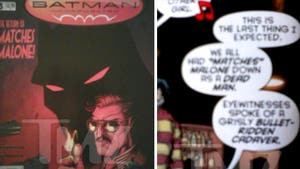