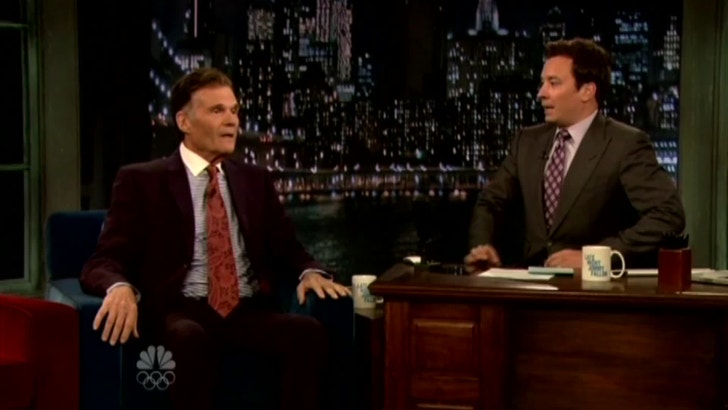 Among the zingers ... Fallon tried to guess the movie Willard was watching.

Willard replied, "Sadly, it was 'Get Shorty."

But after the jokes ... Willard got sorta serious ... telling Fallon the entire ordeal is "painful" and "embarrassing" ... but he's trying to laugh it off.

As we previously reported, Willard was arrested for lewd conduct at the Tiki Room theater in Hollywood earlier this month. However, the actor won't be charged with a crime as long as he completes a 2-week educational program related to the offense. 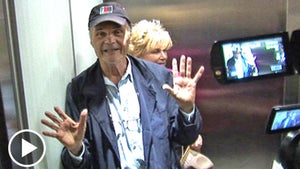 Fred Willard -- My Wife's Got My Back 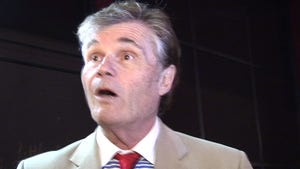