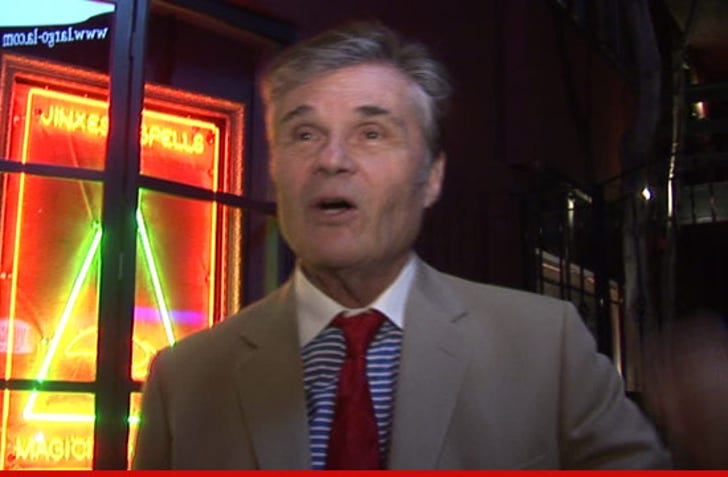 Willard just went to Twitter ... and posted his first message since learning he won't be prosecuted for allegedly polishing the bishop in an adult movie theater in Hollywood last week.

Willard wrote, "Wait til u hear my version; much more PG. & my review, lousy film, but theater would make a terrific racquetball court. Full story 2 follow. "

Fred did not reveal the name of the movie ... though word around the theater is that it was a real tear-jerker.

Willard -- who was canned from a PBS show in the wake of the incident -- noted that he still has a job on another production ... writing, "I was not fired from TUWYL so B sure 2 watch Trust Us Wtih your life Tues, ABC 9." 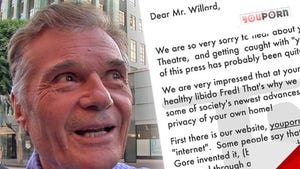