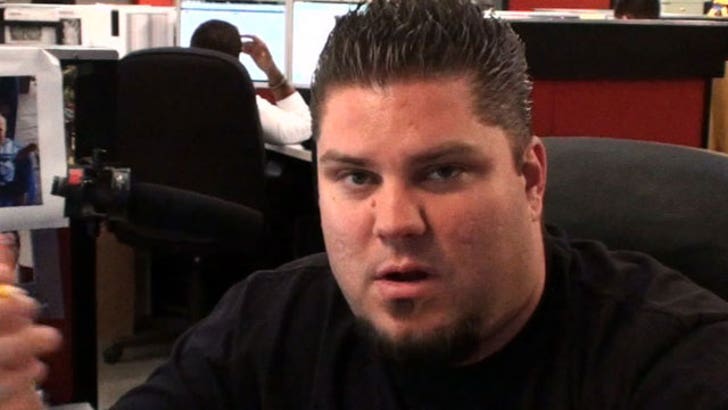 Kobe Bryant and Team USA might be kicking ass on the court -- but off it ... Kobe's got some explaining to do! There's a reason he was pictured partying SHIRTLESS with 2 women ... but is it a GOOD enough reason for his estranged wife Vanessa Bryant?
Plus, Kristen Stewart's apology for cheating on Robert Pattinson was good enough ... for one of them to move out of their house -- who should go?
And Olympians are using Twitter, Facebook, and Instagram as much as their muscles -- but they might want to rethink that. You gotta see why another athlete's been booted from the games.

(0:00) Kobe Bryant played a skins game at the Olympics -- but not the kind you're thinking of. We have a photo of Kobe hanging out shirtless with two ladies in Barcelona, and his wife is non too please.
(5:05) "Batman" shooter James Holmes was hit with over 140 charges -- including 24 counts of murder ... despite only 12 people dying. We'll explain why.
(10:00) The Jackson brothers put their family drama behind them to perform in their "Unity" tour -- you gotta hear Jermaine's lighter-worthy speech about how the Jacksons are still a family.
(15:33) Tom Cruise AND Katie Holmes both talked to us! Sorta.
(18:30) A billboard comparing President Obama and James Holmes sparks controversy -- and the man behind it, Maurice Clements, calls in to defend it.
(23:40) Kristen Stewart's breakup forces the question -- who should move out of her and Robert Pattinson's home?
(29:00) The Olympics has become technology obsessed -- and we'll show you more than one reason why it's a bad thing.
(32:00) The US Olympic uniforms ... are hideous ... to everyone but Anna.
(34:00) Adrienne Maloof -- the next in a long line of "Housewives" to get divorced.
(39:00) Conrad Murray says he can prove that he's innocent. Is it time for him to give up the fight?
(43:00) We take your calls!