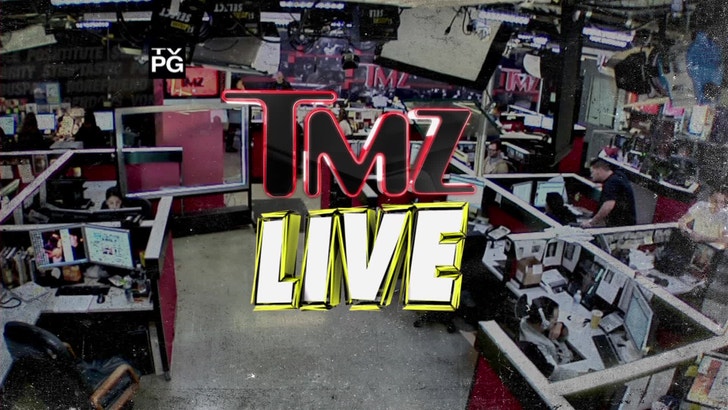 Cuba Gooding Jr.'s night out in New Orleans ended with police issuing a warrant for his arrest. Witnesses say he got physical, but was it enough for a 911 call?? We'll lay out the allegations ... then you decide.

Plus, Olympic swimmer Ryan Lochte's $26k patriotic grill! Rapper Paul Wall designed it, and joined us to reveal what other blingin' pieces he's making for Ryan and a few other Olympians.
Also, you've gotta hear Dennis Rodman explain why he, of all people, is writing a children's book! The NBA Hall of Famer called in from Panama, where he's visiting sick kids -- he says. Hmm ...

0:00 - Cuba Gooding Jr. lands himself in some hot water in New Orleans... but it could be just lukewarm.
5:23 - Cheating director Rupert Sanders makes his first appearance since the Kristen Stewart scandal broke... and check out what he's wearing!
9:28 - The Olympics may be across the pond in London, but NBC's time-delayed coverage is ruffling feathers with plenty of fans back home.
14:27 - Legendary actor Dennis Hopper's son faces serious charges involving an underaged girl.
17:28 - Swimmer Ryan Lochte shows off his gold medal smile at the Olympics... but it may have shone a little bright for some.
23:57 - Taylor Swift has set the bar pretty high with her new Kennedy beau-- but it's not the Kennedy you think!
26:10 - Seems everyone's crossing the line with jokes these days. Is a WWE wrestler the latest culprit?
31:15 - Madonna's latest tour has had no shortage of awkward moments-- but she has an explanation for the unrest after her latest show in Paris.
34:24 - Hall of Famer Dennis Rodman might be the last guy on Earth you'd expect to write a children's book, but he calls in to tell us... HE HAS!
39:30 - Former Laker Matt Barnes lands himself in trouble with the law... but you'd never guess from this mug shot!
41:26 - We take your calls!