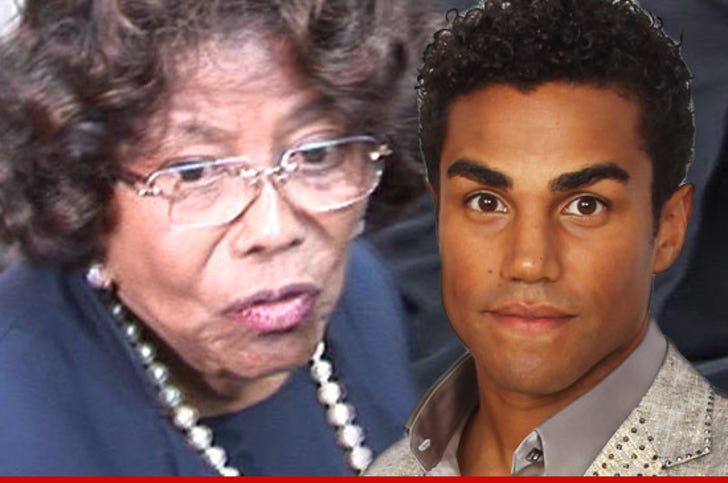 Katherine Jackson is back in as permanent guardian of Michael Jackson's three children, and her grandson TJ Jackson will share responsibilities as co-guardian ... according to a new court ruling.

TMZ broke the story ... Katherine had a change of heart last week, agreeing to split guardianship responsibilities with TJ -- despite previously claiming she was "devastated" by TJ taking on a guardianship role.

In a hearing this morning, the judge reinstated Katherine's guardianship rights ... and made TJ co-guardian, but only temporarily until an Aug. 22nd hearing. At that time the judge will consider making the split guardianship of Prince, Paris and Blanket permanent.

During the hearing, a court appointed investigator said Katherine has been doing a "terrific job as guardian and the children love her." He added, "They also have a close relationship with their cousin, TJ Jackson."

The investigator also said Katherine and TJ have been working well together to care for the children ever since Michael Jackson's death. 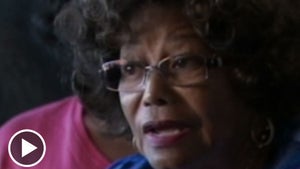