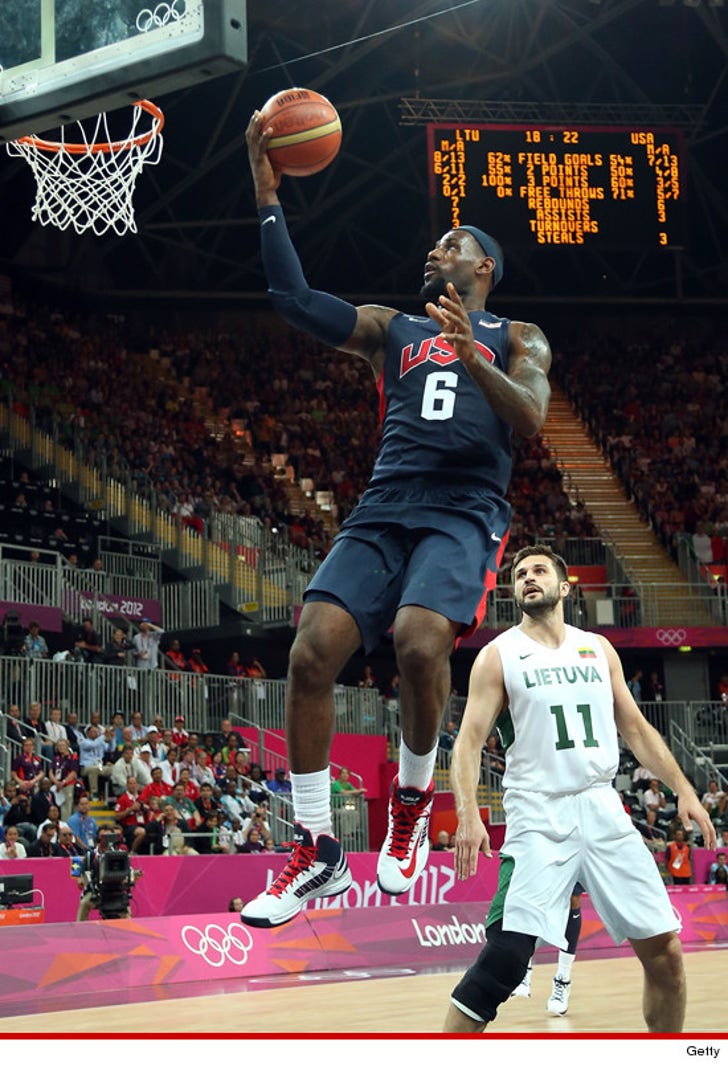 Team USA was actually TRAILING IN THE FOURTH QUARTER ... but LeBron James took over and led the Americans to a close 99-94 win over Lithuania.

James and Carmelo Anthony each had 20 points to lead the team. Lithuania's Linus Kleiza led all scorers with 25.

Team USA has won 13 gold medals and is the overwhelming favorite at this year's Olympics. Earlier this week, they beat Nigeria 156–73 ... an Olympic record for points scored in a game.

They next play on Monday night against Argentina. 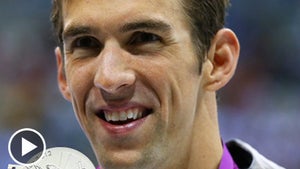 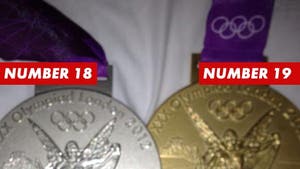 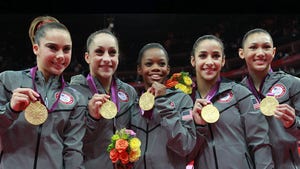