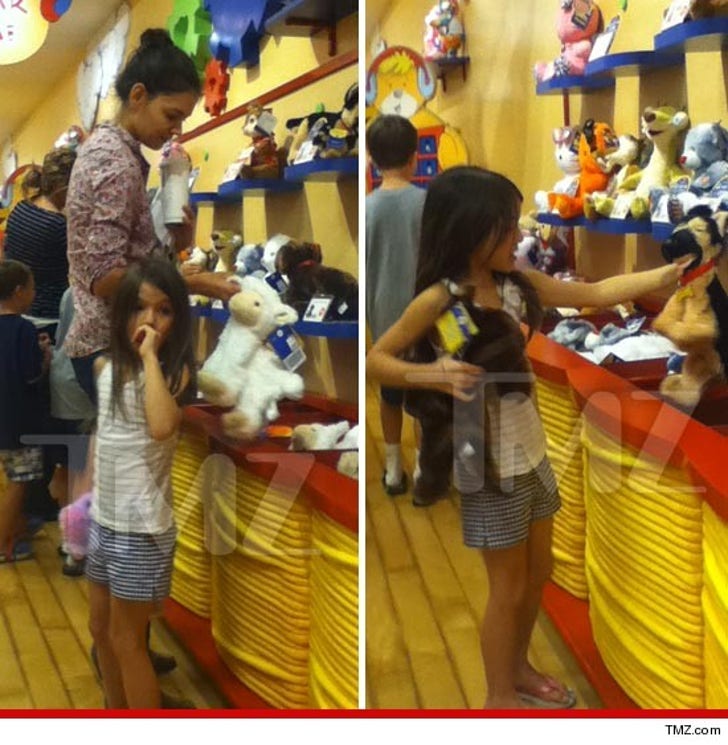 Suri Cruise was drunk ON FUN this weekend ... she hit up a Build-A-Bear shop with the lady she calls her mother, Katie Holmes, but instead of building a bear ... she built a German Shepherd. JA!

The littlest Cruise was out shopping at the Westfield Franklin Park Mall in Toledo, OH on Sunday ... when she and Tom Cruise's ex hit up the Build-A-Bear workshop for kicks and giggles, JA!

Sources on scene tell TMZ ... after perusing the options, the mini Cruise ditched the bears and picked out an 18" black & tan German Shepherd instead ... which Build-A-Bear says "will bring a lifetime of love and hugs!" JA!

The fun didn't stop there ... we're told Suri chose the name "Sara" for the pooch's "birth certificate" ... but was adamant that "Sara" be spelled using ONLY four letters ... because "Suri" has just four letters too. 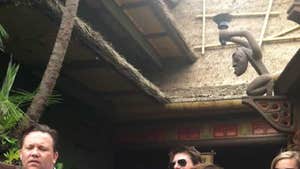 Tom Cruise & Suri -- at the Happiest Place on This Earth! 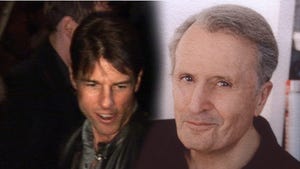 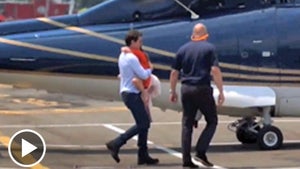