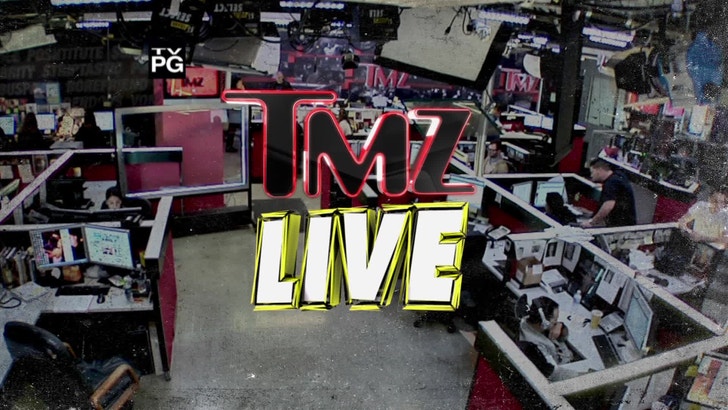 Kristen Stewart's taken the lion's share of the blame for the cheating scandal with Rupert Sanders -- so, is that fair? Should the older, married, responsible guy be taking more heat?
Plus, Halle Berry's child custody trial begins -- and will Salma Hayek's plea to the court be enough to get Halle clearance to take Nahla to France ... away from Gabriel Aubry? We've got details from court.

And Vanessa Bryant sure sounds like the new Marie Antoinette. Her comments about expensive handbags ... and only marrying a guy who wins championships divided the TMZ newsroom. Kobe Bryant better listen closely to this convo!

(0:00) Breaking news -- Mayim Bialik's rep is full of it ... telling us the actress was fine after a nasty car crash. We got photos showing Mayim is way more messed up than her rep was letting on. So... what's the point in lying about it?
(4:11) Kristen Stewart thinks it's unfair that she's taking all the heat for cheating on Robert Pattinson with a married director. But when it comes down to it ... SHE'S the famous one ... not the director ... so it makes sense she's taking the brunt of it.
(10:10) Halle Berry is bringing out the big guns for her custody battle with Gabriel Aubrey -- Salma Hayek. But our lawyer Jason doesn't think she has a chance at moving Nahla to France.
(15:20) Mitt Romney uses a band's song without permission -- which seems to happen every time an election rolls around. When are politicians gonna learn they're not above the law?
(18:45) Rihanna breaks down during an interview with Oprah Winfrey -- saying she wanted to help Chris Brown after he beat the crap out of her because no one else would.
(24:45) Kobe Bryant's wife Vanessa does one of the best interviews ever -- saying she won't be with a man unless he wins championships ... and that's just ONE of the crazy things she said.
(28:42) Kim Kardashian and Kris Humphries divorce war gets nastier by the day ... and Harvey thinks it's exactly what Kris wants.
(32:31) Al Roker stands up for his pal Ann Curry -- cracking a great joke about her firing in front of Matt Lauer and Samantha Guthrie.
(34:10) "Double Dare" host Marc Summers is on the phone -- he explains the nasty car accident he got into that BROKE HIS FACE.
(41:00) We take your calls!