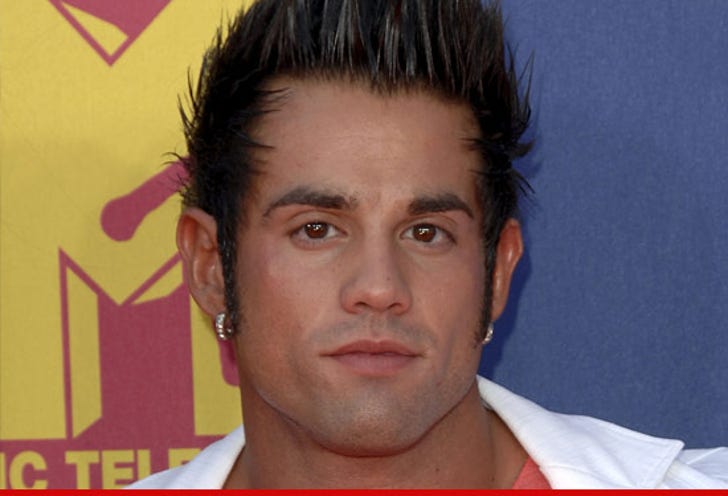 2:20 PM PT -- An autopsy conducted on Saturday was inconclusive and the cause of death is pending toxicological test results.

"Real World" star Joey Kovar died after taking what could turn out to be a lethal mixture of Viagra, cocaine and alcohol ... law enforcement sources tell TMZ.

Our sources say ... Thursday night, just before midnight, Joey went to a woman's house in Chicago Ridge, Illinois, told her he'd been doing cocaine ... and asked her to drive him to a location where he could score more coke. The woman, Stacey Achterhof, rebuffed his request, and asked him to stay at her place. 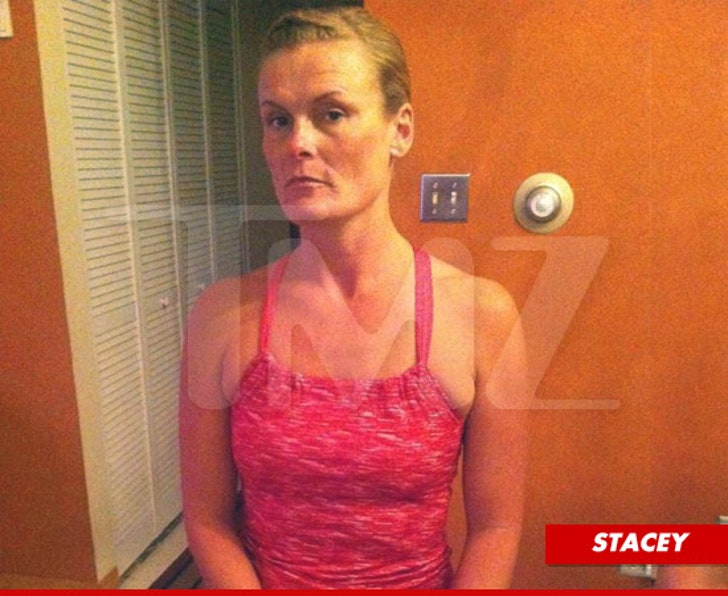 We're told Joey, who was also fueled up on alcohol, took "some Viagra" and messed around with Stacey ... but they did not have sex. At some point Stacey fell asleep, and when she awakened early Friday morning she found Joey bleeding from the nose and ears. 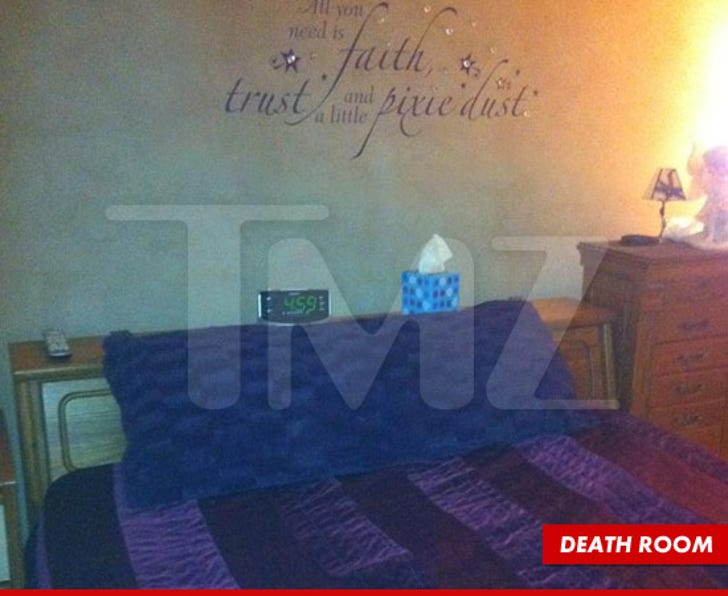 Stacey was interviewed extensively by cops on Friday. We're told she says she saw Joey take Adderall and Xanax in recent weeks -- and multiple sources close to Joey tell us although they were prescribed, he often took more than called for by doctors.

There's no indication, at this point, Stacey will be charged with a crime.

As for Joey, toxicology results will take weeks, but our law enforcement sources say they believe the results will show a fatal combo of Viagra and cocaine and alcohol.