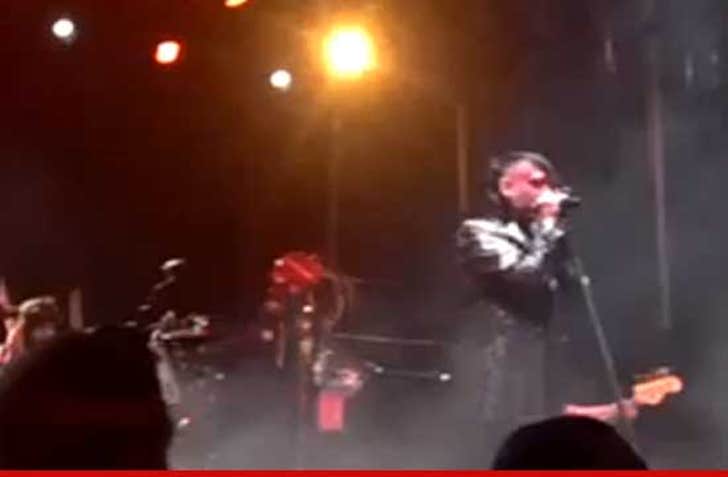 You gotta hear this -- Marilyn Manson performed LIVE with the freaking DOORS this weekend for the Sunset Strip Music Festival in L.A. ... and he's a dead ringer for Jim Morrison.

Manson took the stage for the special performance Saturday night -- singing several Doors songs with the legendary rock band ... including "People Are Strange," "Love Me Two Times," and "5 to 1" ... and we gotta say, he crushed it. 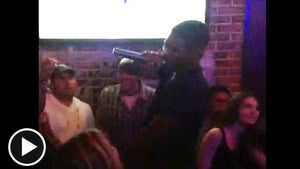 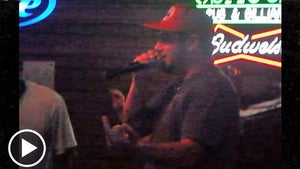 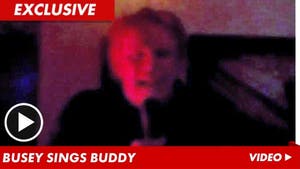