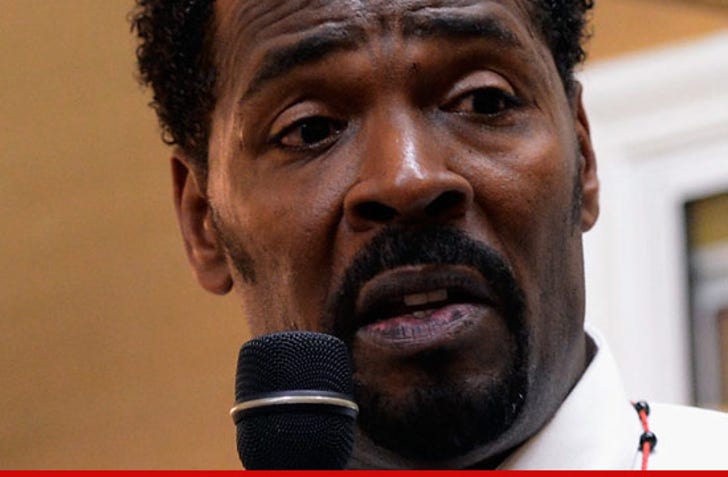 10:17 AM PT -- In the report, the coroner says King was "in a state of drug and alcohol induced delirium" at the time of his death ... and either fell or jumped into the swimming pool.

The report continues, "The effects of the drugs and alcohol, combined with [King's preexisting heart condition] probably precipitated a cardiac arrhythmia and [King], thus incapacitated, was unable to save himself and drowned."

According to the report, King was naked and face down at the deep end of the pool when officials arrived on scene.

Cops also found a pitchfork, a hoe and a vaccuum pool sweeper in the pool ... which King's GF used to try and fish Rodney out of the water. The GF told cops she didn't go in after Rodney because she is not a good swimmer and was afraid to enter the water.

Rodney King was under the influence of SEVERAL substances at the time of his death -- including alcohol, marijuana, cocaine, and PCP -- this according to Rodney's death report.

According to the report, the cause of death is listed as accidental drowning -- but the drugs were contributing factors.

The PCP is interesting because there was a theory around the time of the 1991 beating that Rodney displayed super-human strength because he was on PCP at the time. However, blood tests for the drug turned up negative.

TMZ broke the story ... King's fiancee discovered his body at the bottom of the pool at the couple's home in Rialto, CA on June 17.

King became famous in 1991 when he was the victim of police brutality at the hands of the LAPD. The officers involved in the incident were acquitted the following year and the announcement of the verdict led to the Los Angeles riots. 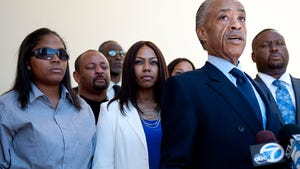 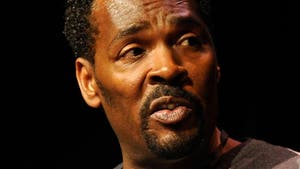 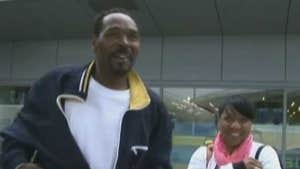