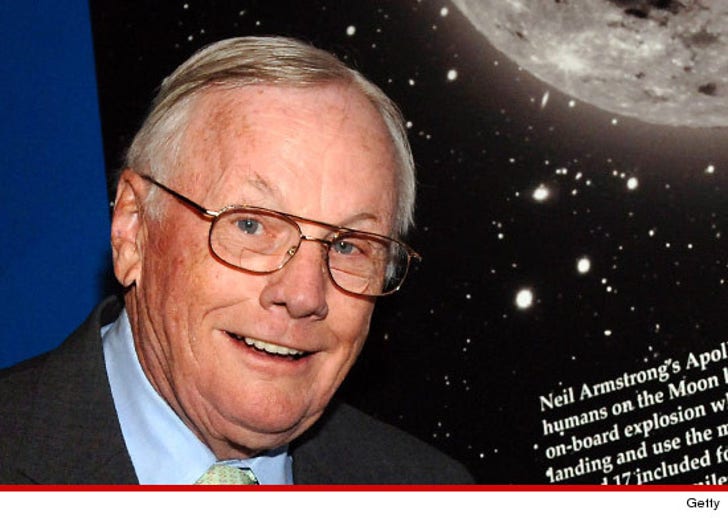 Neil Armstrong, the first man to walk on the moon, has died today. He was 82.

Armstrong died following complications resulting from cardiovascular procedures, his family said in a statement. It is not known where he died.

The statement from Armstrong's family said in part, "While we mourn the loss of a very good man, we also celebrate his remarkable life and hope that it serves as an example to young people around the world to work hard to make their dreams come true, to be willing to explore and push the limits, and to selflessly serve a cause greater than themselves."

Armstrong commanded the Apollo 11 spacecraft, which landed on the moon on July 20, 1969. During his three-hour walk on the moon's surface, he radioed back the famous line, "That's one small step for man, one giant leap for mankind."

Armstrong married his current wife Carol in 1999 and lived in the Cincinnati suburb of Indian Hill. He stayed largely out of the public spotlight in recent years. 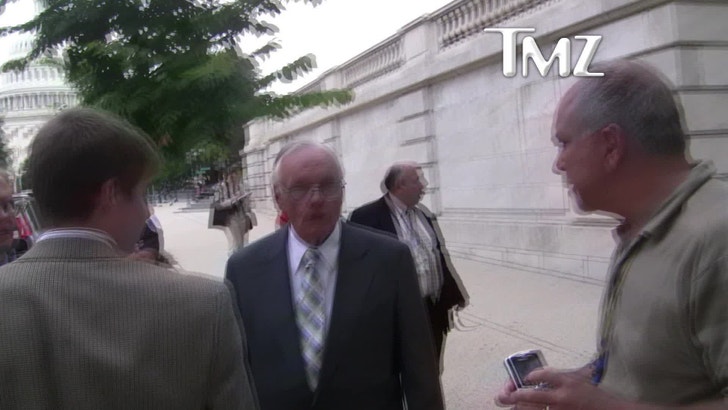 , back in 2009, where we asked him what celebrity he'd like to see in space and why his autographs is worth so much.