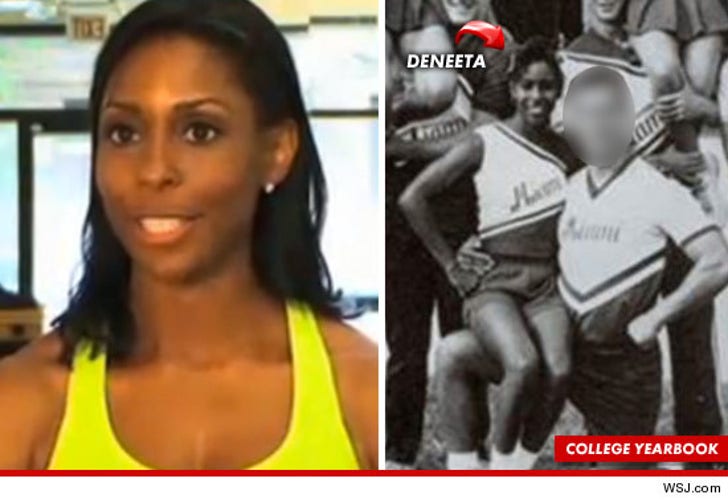 Deneeta Pope -- the African American woman who dated Paul Ryan in college -- wants to stay a country mile away from the Presidential election ... TMZ has learned.

We spoke with Pope a few minutes ago and she could not have been clearer -- she does not want to become an issue in the election.

Pope said, "I'm not interested in talking. I don't know why everyone is calling. I'm newly married and would just like to be left alone."

Ryan did an interview awhile back, saying he had a Black GF during college. Ryan was clearly trying to blunt criticism that he was not sympathetic to African Americans.

Pope deflected the call and said any questions about Paul Ryan should be directed to Paul Ryan. 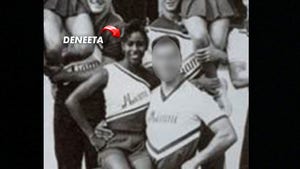 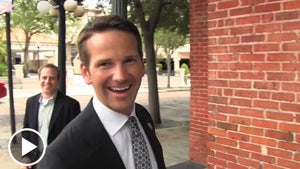 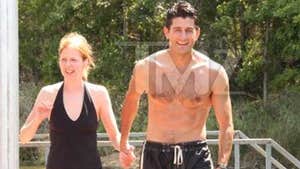