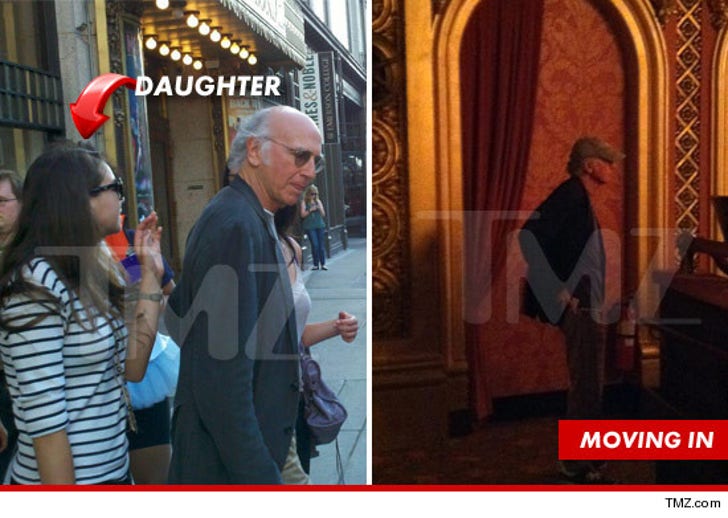 Larry David wasn't a TV legend or fabulously wealthy dude Thursday ... he was just a normal dad who helped move his kid into college dorm.

The Emmy-winning genius -- who created "Seinfeld" and "Curb Your Enthusiasm" -- hauled boxes (okay like one box) in the 90-degree Boston heat with his teenage daughter Cazzie David, while she moved into her Emerson dorm room.

Witnesses tell us ... even though Larry didn't do the heavy lifting -- c'mon he's 65 ... and Larry David -- he did hang out and even stuck around post move-in for the parents' orientation lecture. 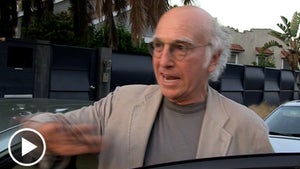 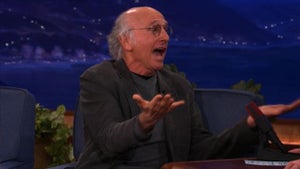 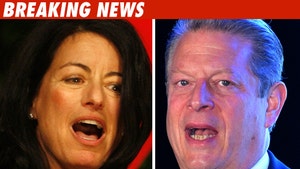