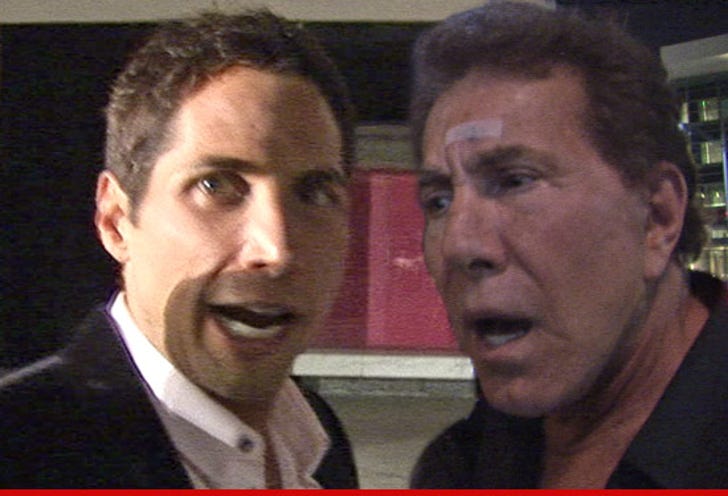 Joe Francis just got hit with ANOTHER $20 million verdict in his defamation battle with casino mogul Steve Wynn -- on top of the $20 million Wynn was awarded yesterday.

The additional $20 million is for punitive damages in Steve Wynn's defamation lawsuit against the "Girls Gone Wild" honcho, in which Wynn claimed Francis made bogus claims that Wynn threatened to have him murdered over a gambling debt.

Francis was hit with $20 million in compensatory damages yesterday -- for statements made to TMZ, "Good Morning America," and more.

All told, Francis has to pay Wynn $40 million.

Wynn has promised to donate the money to charity. Joe said he plans to contest the verdict and expects the decision to be overturned.

Following the new verdict, Wynn released a statement, saying, "Joe Francis represents a new kind of criminal type: the digital assassin. He takes advantage of the protection afforded by the internet to issue intentionally destructive charges against someone’s reputation."

He adds, "Thank God for the justice system that finally sent a message." 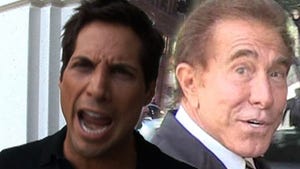 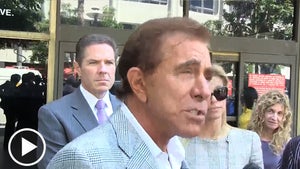 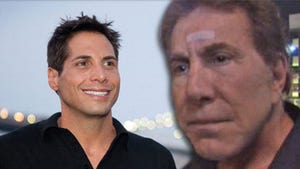