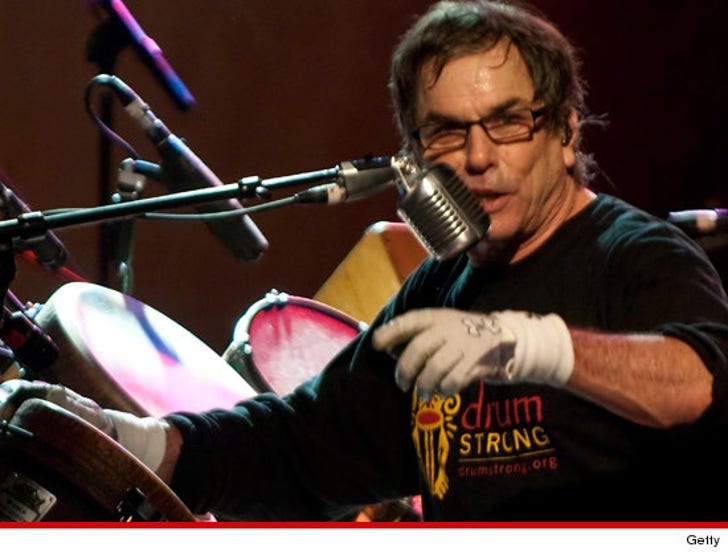 A warrant has been issued for the arrest of Mickey Hart -- former drummer for the Grateful Dead -- after the musician allegedly attacked someone at a recent concert ... TMZ has learned.

The details surrounding the alleged attack are unclear ... but the alleged victim filed a police report following the incident and initiated assault charges.

We're told it's standard practice in Kentucky to issue a warrant as soon as an alleged victim decides he or she wants to press charges.

Mickey's camp tells us they're looking in to the situation. 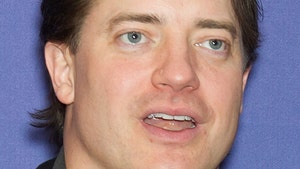 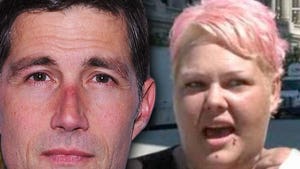