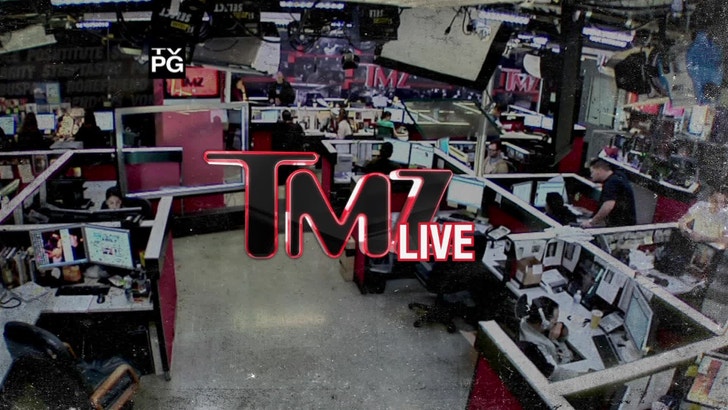 We broke the story ... photos of Amanda Bynes smoking something out of a pipe while driving around town -- and now cops are worried this could have a deadly ending. So, the question of the day ... how to save Amanda from herself and everyone else??
Plus, Britney Spears makes her big "X Factor" debut to mixed reviews -- was she really worth $15 million ... especially after "The Voice" beat it in the ratings?
Also, directors Nick Cassavetes thinks consensual incest is ok as long as there's no baby-making -- and he might have a point. A really creepy one, but a point nonetheless.

(0:00) Amanda Bynes was caught spoking a pipe while behind the wheel -- Harvey thinks she needs to clean up or act or she's going to kill someone with her car.
(10:00) "The Notebook" director Nick Cassavetes thinks incest if okay as long as nobody gets knocked up ... and as crazy and creepy as it sounds ... he may have a point.
(18:00) Aaron Rodgers is massive chicken -- after welching on a bet to wear a 49ers jersey after losing to the team. Deb Carson from Fox Sports Radio calls in ... she thinks it would've worked in his favor is he would've done it.
(22:50) "X Factor" made its big debut with Britney Spears and Demi Lovato -- but still got beaten by "The Voice" in the ratings.
(29:00) The BET awards has 18 catagories ... and Kanye West is nominated in 17 of them! Is Kim Kardashian a factor?
(31:45) Are Martha Stewart and Emeril Legasse selling bunk knives on HSN? That's what a new lawsuit says.
(33:00) Two celebs got DUIs -- Sally Struthers and Michael Madsen.
(38:10) Deena from "Jersey Shore" is finally punished for her drunken Seaside antics ... along with the bar that served her.
(40:00) We take your calls!