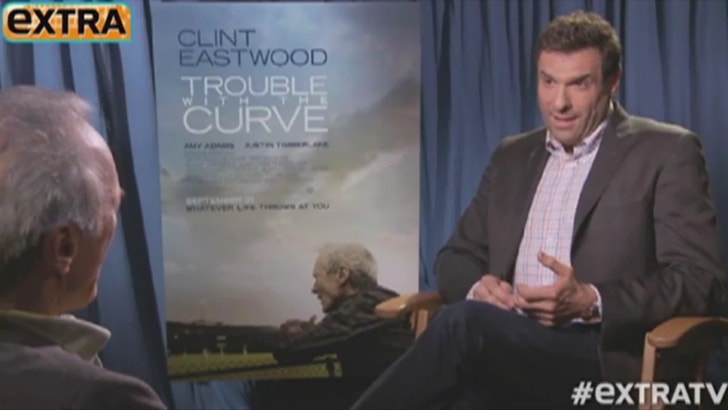 Clint Eastwood finally admitted what everyone already knew ... the GOP made a HUGE MISTAKE by hiring him to speak at the Republican National Convention -- calling Mitt Romney's people "dumb" to ask him in the first place.

Clint opened up in a recent interview with Extra's Jerry Penacoli, claiming, "If somebody’s dumb enough to ask me to go to a political convention and say something, they’re gonna have to take what they get.”

It's a pretty crazy statement ... considering Clint had previously rebuffed critics of his infamous "Invisible Obama" speech by refusing to admit the entire thing was a train wreck. 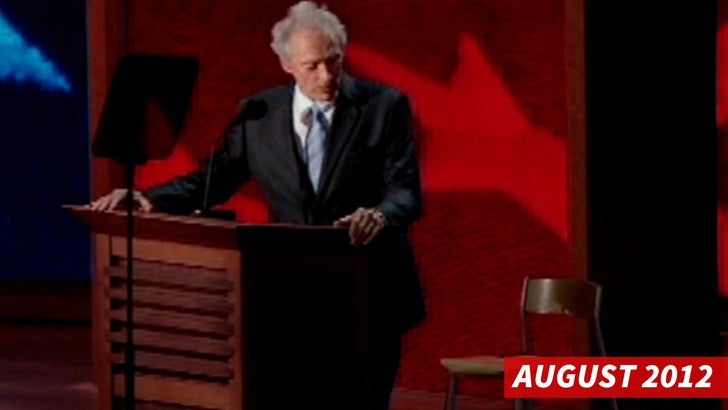 Clint insisted he was just expressing his feelings -- but now, it's pretty clear he's starting to realize the truth ... it just wasn't a good idea.

When asked if he'd do it all over again -- the 82-year-old replied, "I never look backward. It’s done and it’s done. I probably would. I wouldn’t be afraid of it." 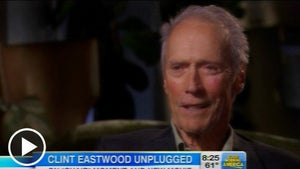 Clint Eastwood -- Doesn't 'Give a Crap' About RNC Speech Critics 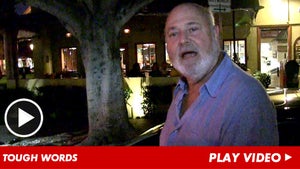 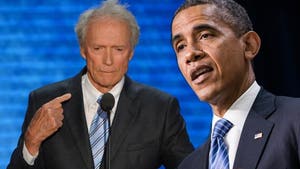