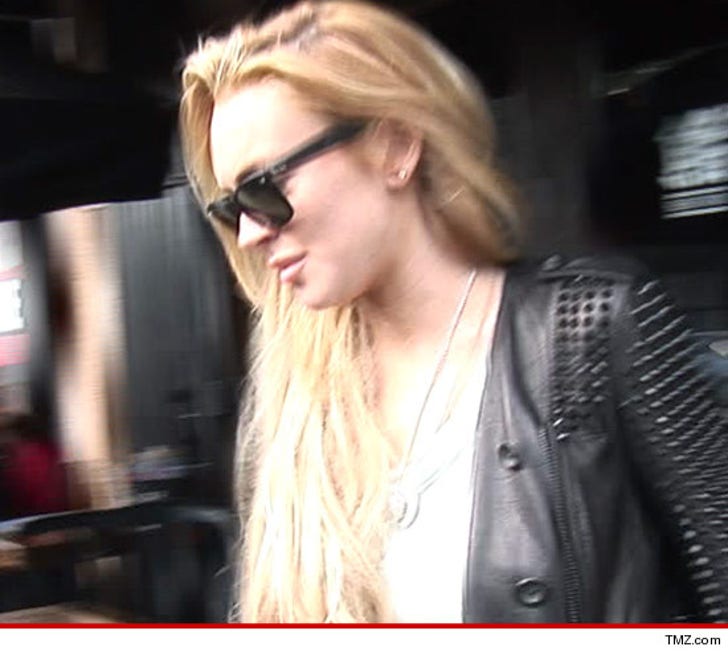 10:15 AM PT -- Lindsay's also telling friends ... she was NOT drinking last night whatsoever.

Sources extremely close to the actress tell us, Lindsay was with other sober people at the time of the alleged accident -- so if she was actually drunk, she could easily have gotten a designated driver to take her to the hotel.

For this reason ... Lindsay's arguing ... there was absolutely NO REASON to risk driving drunk, so the evidence points in her favor.

Lindsay Lohan didn't drink a drop of alcohol last night -- this according to a girl who was with Lindsay until 11:30 PM ... just 40 minutes before her alleged accident.

Lindsay was at a Slash concert last night at Hammerstein Ballroom -- and according to someone who was working backstage where Lindsay was hanging out, the actress was "definitely sober."

You'll recall, the chef who claims Lindsay hit him with her car says she "smelled like alcohol real bad" at the time of the accident.

But the stagehand at the Slash concert tells TMZ, Slash doesn't allow booze backstage because he's sober too. 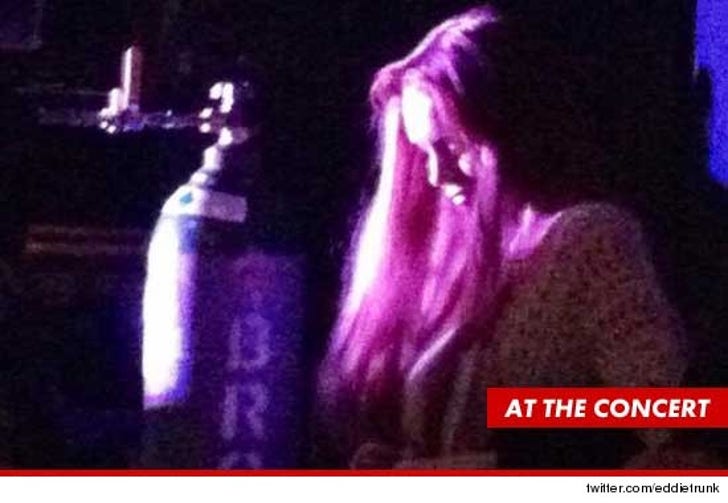 The show ended at roughly 11:30 PM and according to the surveillance tape, Lindsay's alleged accident occurred at 12:12 AM.

That gives Lindsay 42 minutes (at most) to get from Hammerstein Ballroom to the Dream Hotel, where the accident allegedly took place.

The hotel is only 1.5 miles from the venue, but everyone knows how much of a pain it is to leave a concert hall after a show -- getting through the crowd, finding your car -- so it doesn't leave Lindsay much time to drink so much booze she reeked of it. 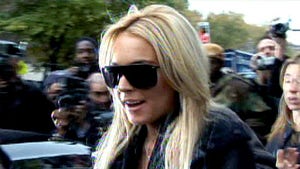 Lindsay Lohan Accuser -- Actress Was 'Slurring' and REEKED Of Booze 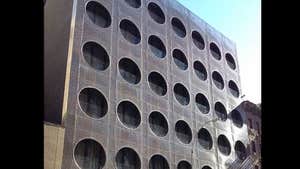