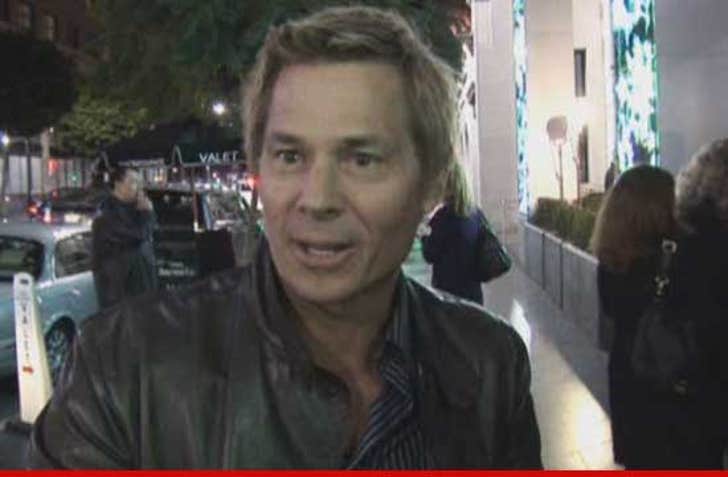 It is a shocking disclosure given that Kato is the only person known to be with O.J. around the time of the murders in June 1994.

Kato went to McDonald's with O.J. ... came back to the house ... and was in OJ's guest house on Rockingham when O.J. allegedly hit the air conditioner in an attempt to hide the bloody glove on that fateful night.

During the trial, Kato feigned ignorance ... but now Kato told the NY Post that since he can't be prosecuted for perjury he can now say ... "Yes, he did it."

So why didn't he tell anyone back when it mattered? "I was too scared. I was terrified.”

“People hated me. I’ve been spat upon. They threw gum in my coffee."

O.J. was eventually acquitted of murder -- but was found responsible for their deaths in the civil trial. 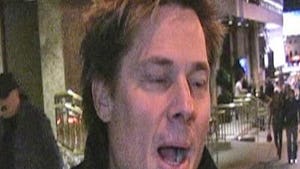 Kato Kaelin Will Work for Food