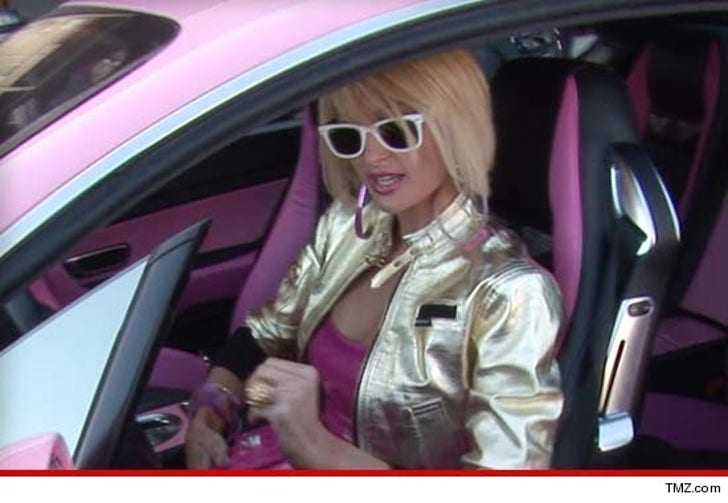 Paris Hilton has issued an apology for the comments she made about gay men ... saying, "Gay people are the strongest and most inspiring people I know."

Paris had already released a statement trying to explain herself ... but now, she's issued a full-on apology -- posted on GLAAD's website, no less -- saying, "I am so sorry and so upset that I caused pain to my gay friends, fans and their families with the comments heard this morning."

"I was having this private conversation with a friend of mine who is gay and our conversation was in no way towards the entire gay community. It is the last thing that I would ever want to do and I cannot put into words how much I wish I could take back every word."

She continued, "Gay people are the strongest and most inspiring people I know ... Again, I am so sorry from the bottom of my heart and I feel absolutely horrible. I hope that everyone can accept my apology and know that it is not who I am or how I feel in any way."