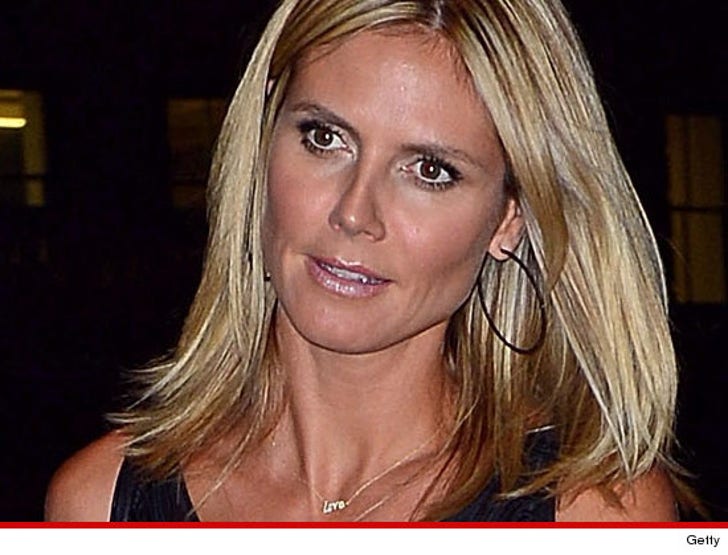 Heidi Klum is totally cool being topless (like most Europeans) but she is adamant that snapping half-naked shots of her in the privacy of her own home is a HUGE NO NO ... sources close to the model tell TMZ.

As TMZ first reported, Heidi is considering filing a lawsuit after topless photos of her were printed in France. Klum is peeved because the photos were taken at her home, on a private beach.

We're told it's that fact that has Klum particularly peeved. Our sources says Klum has no problem being photographed topless when she goes on a public beach, but it's not okay when she's on private property.

According to our sources, Heidi says the cameramen were literally hanging from trees, using long range lenses (from miles away) and sending helicopters to fly over the house in order to get the shot.

Our sources say Heidi is waiting to see how Kate Middleton's legal battle over her topless photos turns out before deciding whether or not to sue. 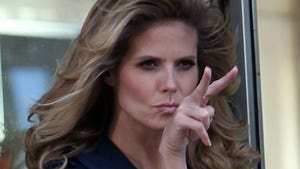 Heidi Klum -- I May SUE Over New Topless Photos 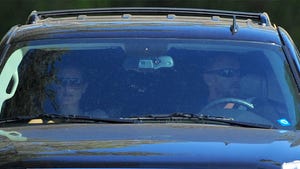 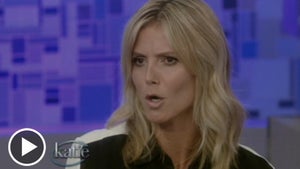