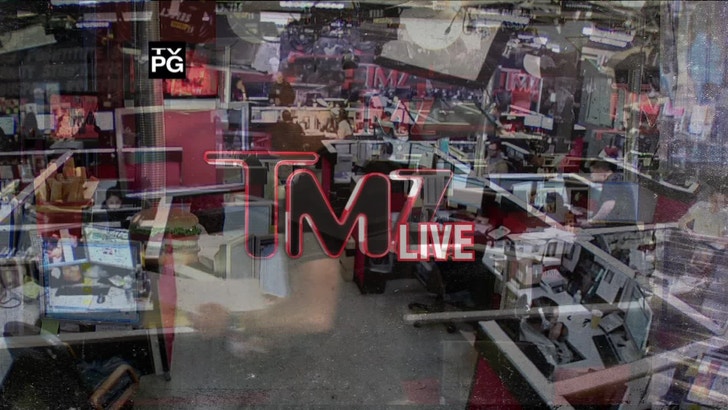 (0:00) Tragedy strikes model Maggie Rizer -- one her dogs died in the cargo area of a United Airlines plane.
(0:45) Breaking news -- Lindsay Lohan was hospitalized in NYC.
(3:30) Back to Maggie -- she calls in the explain how her beloved dog lost its life ... and to rail United for how it's dealing with the situation.
(10:00) Watch out New York City -- Amanda Bynes is in town ... along with Lindsay Lohan.
(14:00) Multiple jokes were cracked at the Emmys about Republicans -- Harvey thinks Hollywood is unfairly attacking the GOP.
(18:00) Kanye West has ANOTHER sex tape floating around -- Mike finds it impossible to talk about without sounding filthy.
(20:10) Fiona Apple rambles on at a concert about her recent arrest -- and one pissed off cop from Texas calls in to set her strait.
(23:00) Arnold Schwarzenegger reveals in his new book how Maria confronted him about his love child.
(28:00) A writer accuses "GMA" of using Robin Roberts illness as a ratings ploy.
(32:15) Paris Hilton is desperate to win back the trust of gay people -- and its written all over her bag.
(32:30) The Marines who peed on dead Afghanistan were finally punished.
(37:00) Green Day lead singer Billy Joe Armstrong enters rehab after destroying the stage at a concert this weekend.
(40:00) We take your calls!