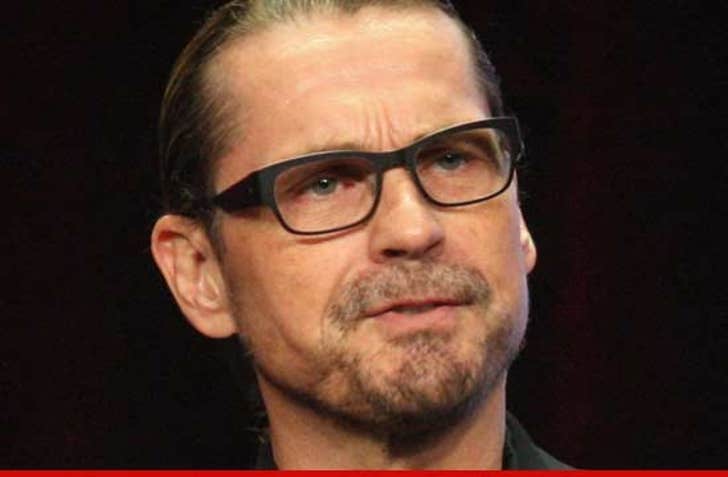 "Sons of Anarchy" creator Kurt Sutter -- who also plays "Big Otto" Delaney on the show -- isn't one bit surprised by Johnny Lewis' death yesterday ... claiming the actor had long been on a "destructive path."

Sutter posted a statement on Twitter this morning about Lewis' death, calling it "a tragic end for an extremely talented guy, who unfortunately had lost his way."

Sutter wrote, "I wish I could say that I was shocked by the events of last night, but I was not."

He added, "I am deeply sorry that an innocent life had to be thrown into his destructive path. Yes, it's day of mourning, but it's also a day of awareness and gratitude. Sadly, some of us carry the message by dying."

As we reported, Lewis was truly on a "destructive path" before his death -- being convicted of several violent crimes before allegedly murdering his landlady yesterday. 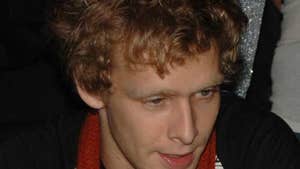 Johnny Lewis -- Fresh Out of Jail Before Murder