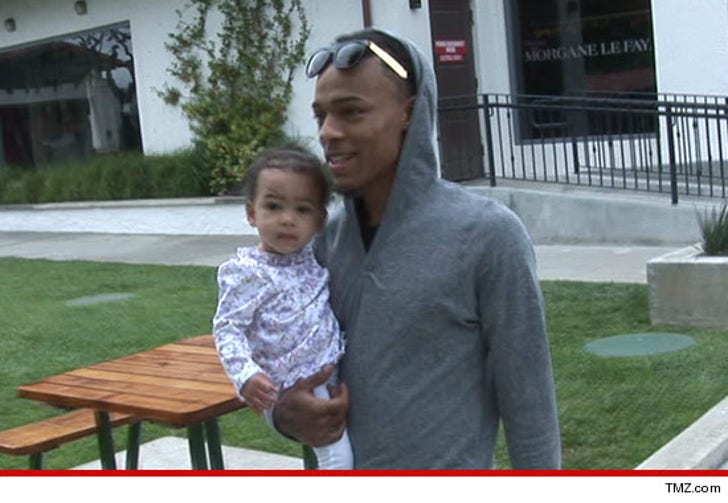 Bow Wow has been ordered to pay child support for his 1-year-old daughter, but we've learned he withheld critical financial information from the judge.

Bow Wow and baby mama Joie Chavis were in court Monday, fighting over exactly how much Bow Wow is worth and how much he has to pay. After some haggling, Bow Wow voluntarily agreed to shell out $3,000 a month in support for baby Shai.

Bow Wow told the judge ... he makes $4,000 a month working as an employee at Cash Money Records, and that's it. He testified he leases a Jeep and has a grand total of $1,500 in his checking account.

We'll here's an answer ... After the court hearing was concluded, Bow Wow was officially named host of BET's long-running and influential hip hop show, "106 & Park." Bow Wow made no mention of this in court.

The judge will have some tough questions for Bow Wow in December, when the court rules on a permanent child support order.

In the meantime, the judge also ordered Bow Wow to pay $11,500 in back child support.

Calls to Bow Wow's rep were not immediately returned. 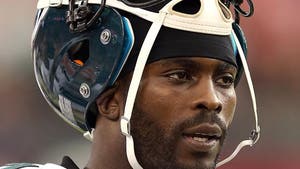 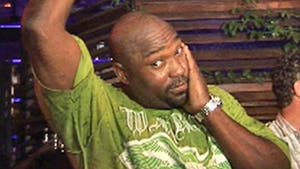 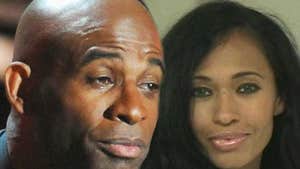 Deion Sanders -- My Child Support Payments Are TOO DAMN HIGH!