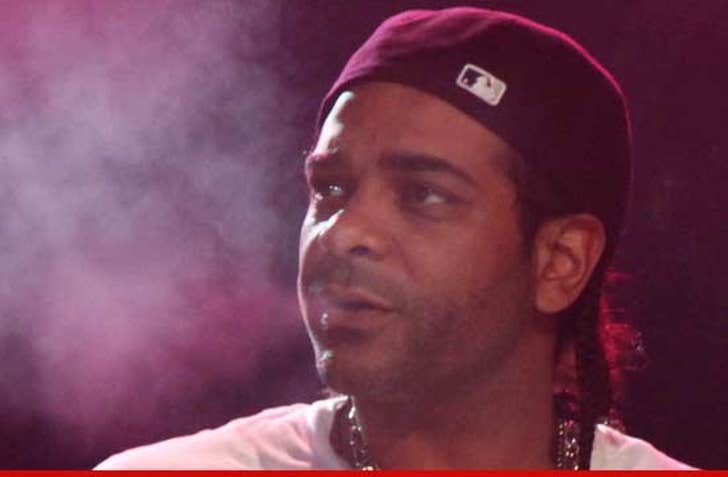 Rapper Jim Jones just struck a sweet deal with prosecutors -- getting off with a measly fine today after raising hell in a massive casino brawl back in February, TMZ has learned.

Jones was originally hit with three misdemeanor charges following his involvement in the Foxwoods brawl -- breach of peace, interfering with an officer, and inciting a riot. He pled "not guilty" to all three.

But today, Jones changed his plea to guilty for the interfering with an officer charge after prosecutors agreed to drop the remaining charges. Jones was ordered to pay a $1,000 fine. The case is now closed.

As we first reported, the brawl allegedly started after a stranger smack-talked Jones on his way out of a party hosted by Diddy. We're told the guy got physical and a MASSIVE fight broke out.

It got so bad, it took 5 cops with mace to subdue Jones ... who was arrested on the scene. The footage is insane. 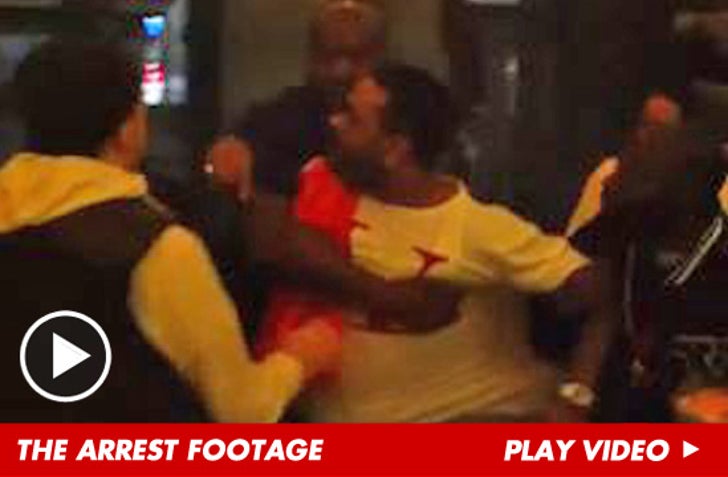