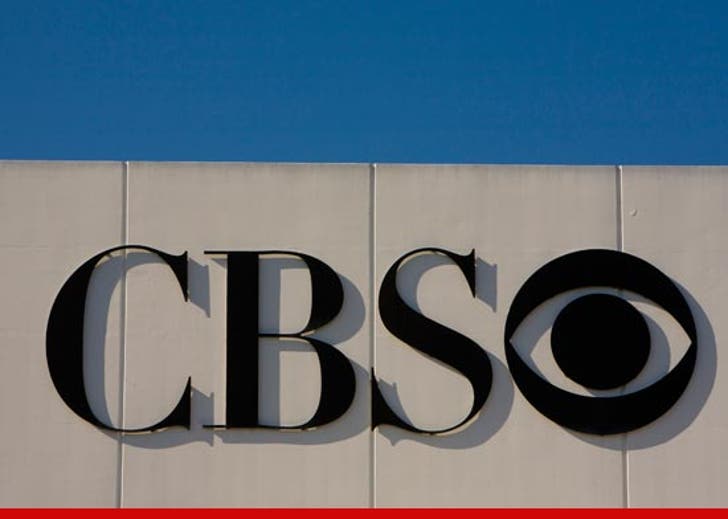 The LAPD and the L.A. Fire Department responded to CBS studios in Hollywood moments ago, TMZ has learned -- after receiving a call about a package containing a suspicious substance.

Law enforcement sources tell TMZ, investigators are currently on scene, trying to figure out the nature of the substance. 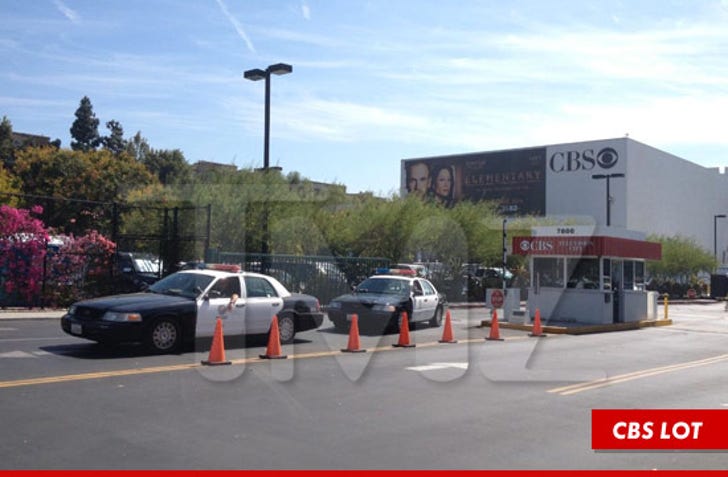 Lucky for CBS, we're told the LAPD and L.A. Fire were already on the lot doing training exercises ... so they were able to respond in record time.

We're told everyone at the lot is fine. There were no injuries.

1:44 PM PT -- Law enforcement sources tell us the substance in question was a powder.

We're told initial testing showed the powder was not dangerous -- but it will be sent to a lab for further testing. 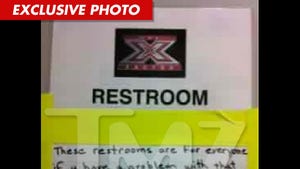 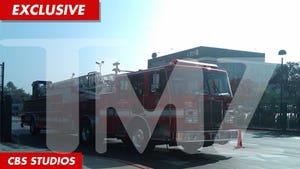 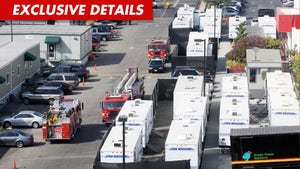