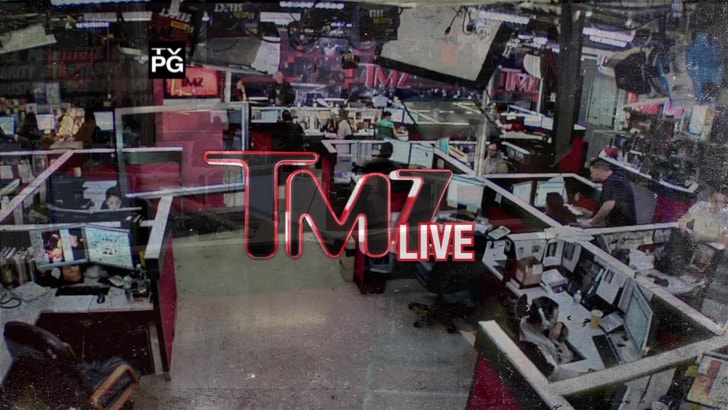 Hulk Hogan called in and got the bombshell about his sex tape -- Bubba the Love Sponge, Hulk's BFF, knew the XXX encounter was recorded ... and never said a word. Hulk reacts to the news, and lays out his legal strategy.
Plus, Justin Bieber's beer pong party! Bad move for an underaged pop star -- or the ONLY move we should expect? And some highly qualified party people reveal what's up with JB's backpack in the pic!
Also, Lindsay Lohan's Oscar comeback ... is either just beginning or totally derailed. You gotta see why the trailer for her latest film is making one TMZ staffer swallow his words!

(0:00) Underaged Justin Bieber was photographed playing beer pong -- so we gotta ask ... what's up with his backpack and neck scarf?
(6:40) Incredibly hot "Clueless" actress Stacey Dash is attacked for supporting Romney -- you won't believe the things people are saying to her on Twitter.
(9:40) Kim Kardashian and Kanye West are looking for a house to buy together in Miami ... and Harvey managed to find a metaphor for their relationship in every photo of them shopping.
(15:00) "Housewives" star Adrienne Maloof has Paul Nassif's back against the wall in their custody war -- we'll tell you about a nasty loophole in the system.
(18:00) Jennifer Aniston is finally sporting a massive engagement ring -- but Harvey can't get over how old her hand looks.
(20:00) A "Shark Tank" winner is at war with the WWE after her young son's sign gets torn up by a wrestler. No one in the newsroom understands why she doesn't think it was AWESOME for her kid to have been part of the show.
(23:50) Hulk Hogan joins the show and gets some devastating news -- Mike found out that Hulk's best friend Bubba the Love Sponge betrayed him. Turns out Bubba totally knew he was filming Hulk having sex ... even though Bubba swore to Hulk that he didn't. You've gotta see this.
(33:10) Get ready for Mike to eat his words -- he sower Lindsay Lohan's next two movies were going to place her on the path for Oscar glory ... until he watched the trailer for them.
(36:00) Jennifer Lopez's new show is attacked by One Million Moms -- because they thinks a lesbian couple raising a child is the opposite of an ABC Family show.
(39:00) We take your calls!