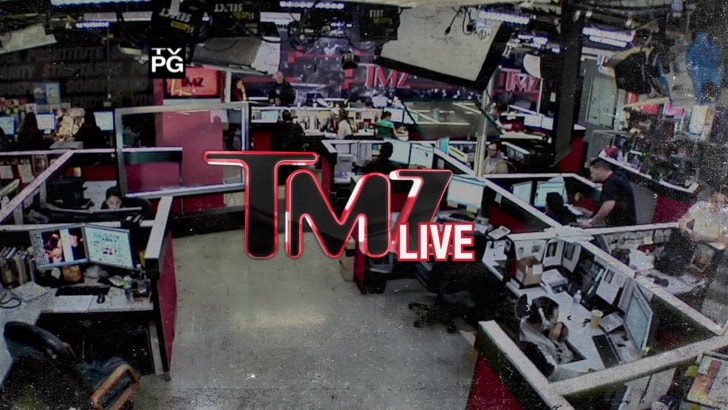 First, Lindsay Lohan blasted her father -- on TMZ Live -- and now it's Daddy dearest's turn to fire back. Michael Lohan joined us to respond to Lindsay saying he's a deadbeat who's used her for the last time! You gotta hear what he's accusing Dina of doing to LiLo.
Plus, Justin Bieber pulled a fast one on his fans with an elaborate hoax, and now the question is -- will all those millions and millions of "True Beliebers" ... stop believing? Can they forgive JB.
Also ... porn star Tera Patrick jumps into politics -- and it's pretty damn funny. Wait 'til you see this campaign ad!