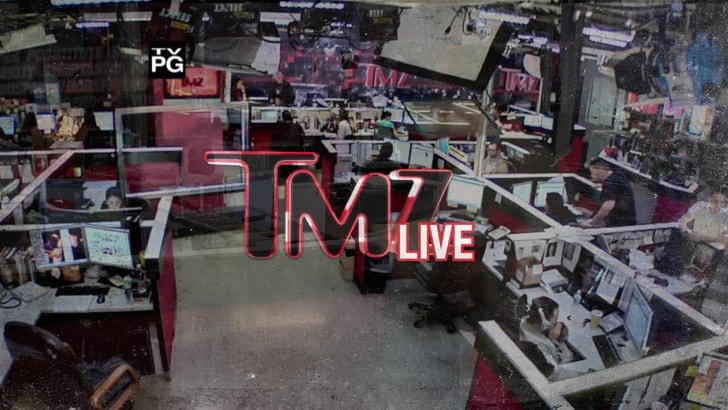 President Obama and Mitt Romney did a great job in the debate -- if their goal was to piss off Harvey ... and now his tweet about the candidates has people really fired up! Did Harv's comment about voting cross the line?
Plus, is Lance Armstrong getting the shaft? Nike and several other sponsors booted him today -- but there's a whiff of hypocrisy in the air. Why are some performance enhancers accepted ... while others are vilified?
And Sarah Silverman's father joins us to defend her honor against the rabbi who said Sarah should be making babies instead of jokes.

(0:00) The gloves are off! Harvey HATED the debate last night -- he thinks President Obama and Mitt Romney spent so much time ripping each other, they failed to inspire. And thanks to a few harsh Tweets Harvey posted about the debate ... it's time for the Twitterverse to rip into him. Naturally, he fights back.
(10:00) A rabbi rips Sarah Silverman for choosing her career over having babies -- so Sarah's father joins the show to put the guy in his place.
(16:00) Britney Spears' mom got an order blocking Sam Lutfi from alleging she hates Jews.
(18:30) Bad day for Lance Armstrong -- he was dropped by a handful of sponsors (including Nike) ... and then steps down as chairman of Livestrong.
(24:00) Mel Gibson has a new girlfriend -- and she's a badass!
(28:10) One Direction fans get into a Twitter war with Wolfgang Van Halen ... and here's the sad part (and generational gap we're dealing with) ... some of them have never heard of Van Halen. Max is beside himself.
(32:00) Vikings punter Chris Kluwe poses shirtless in Out magazine -- and defends gay marriage. Baby steps, NFL. Baby steps.
(34:45) Chew on this ... Octomom is outlasting the original mother of eight, Kate Gosselin. Who knew?
(36:30) Kris Jenner is an entertainment powerhouse -- she was the driving force that locked down Khloe's deal with "X Factor."
(39:00) The floor is yours!