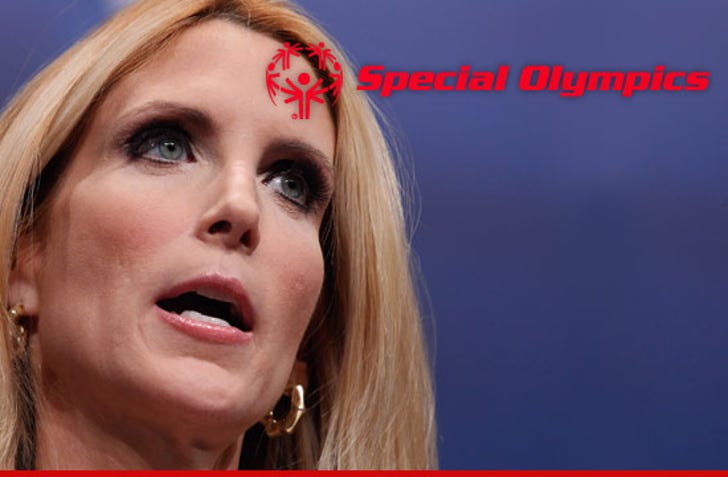 Ann Coulter is in desperate need of some sensitivity training ... at least according to the good people at the Special Olympics -- who tell TMZ, they're getting pretty damn tired of asking the Conservative loudmouth to stop saying the word "retard."

A rep for the Special Olympics tells TMZ, "We are disappointed in [Ann's] regular use of the word despite our constituents regular appeals to her for compassion."

The rep adds, "[We] welcome an open invitation for her to be involved in an educational meeting with our athletes to understand the demeaning use of the R-word in everyday speech."

In case you didn't know, Coulter dropped the r-word for the second time in three months last night during the Presidential debate, tweeting, "I highly approve of Romney's decision to be kind and gentle to the retard" ... obviously referencing Barack Obama. 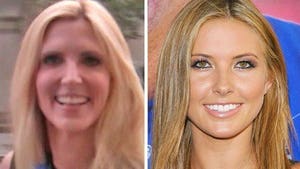 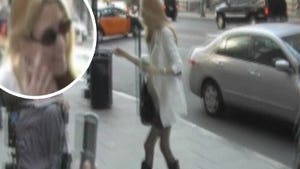 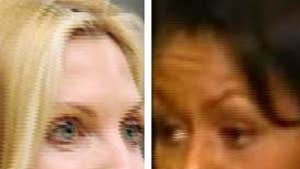