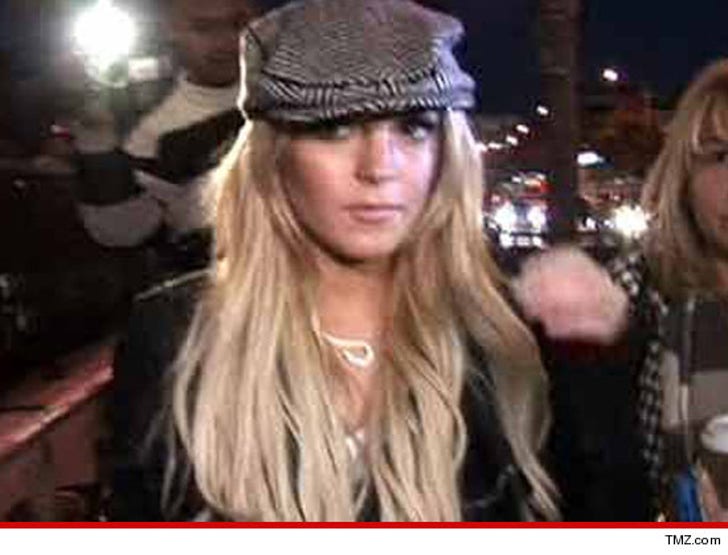 Lindsay Lohan's longtime publicist Steve Honig has called it quits -- and TMZ has learned, it was all over tension with Lindsay's dad.

Michael Lohan tells us, he butted heads with Steve big time in the weeks leading up to his Lindsay intervention on Friday -- but things came to a head over the weekend, when Steve released a statement saying Lindsay's management team had nothing to do with Michael's plans.

Michael flipped out on Steve over the statement, calling him a "f**king liar" in a text message.

Sources tell us, Steve threw in the towel last night -- quitting for good -- nearly two years after he signed on to be Lindsay's publicist.

Sources close to Lindsay tell us, Steve's decision to quit had nothing to do with the actress ... just her dad.

Steven and Lindsay have been through a lot together -- Lindsay's jewelry heist, her numerous car accidents, health scares, and 911 calls.

Steve tells us he didn't quit purely over MiLo, saying ... "Michael wishes he were that important." 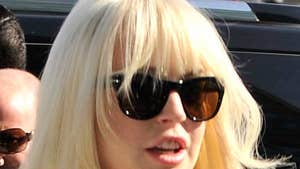 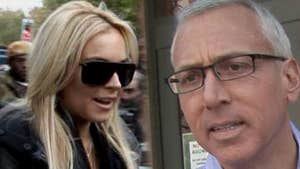 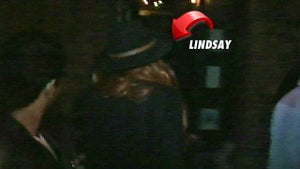