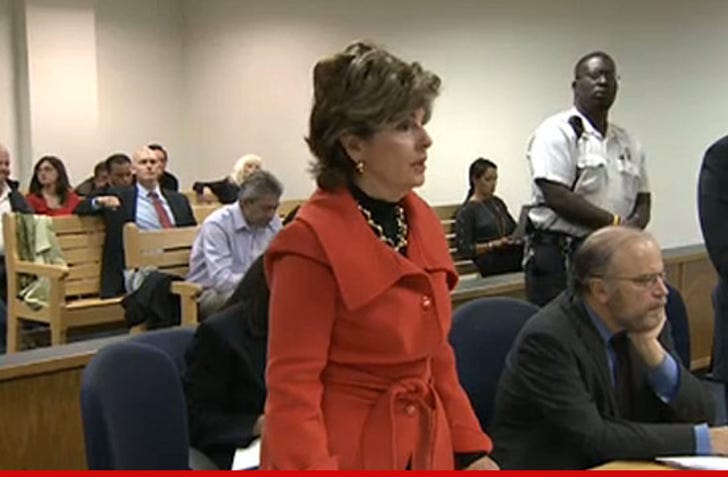 Mitt Romney's testimony in his friend's divorce case -- in which he's accused of lying under oath to screw over his friend's ex-wife -- will be unsealed today and released to the Boston Globe ... the judge has ruled.

As we first reported, Mitt testified in the divorce of Staples' founder Tom Stemberg -- and Tom's ex-wife Maureen claims Mitt lied under oath, falsely undervaluing Staples' stock in order to shaft her in the divorce.

Mitt's people have already said the Presidential hopeful doesn't care if the testimony is released -- he has nothing to hide.

Things didn't fare so well for Gloria Allred -- her request to ungag her client was shut down by the hot judge ... because Gloria never submitted an official motion to the court.

Gloria was grasping at straws in a last ditch effort to get the judge to cut her a break -- but she was shot down, hard.

The transcripts will be released to the Globe any minute.

8:30 AM PT -- Gloria denied accusations she's a "surrogate" for the Democratic party ... who's only representing Stemberg in order to wreak havoc on the Romney campaign.

During a news conference, Gloria accused the Boston Globe of pulling a "double-cross" because she says the paper abandoned its motion to have the gag order against Maureen Sullivan Stemberg lifted. 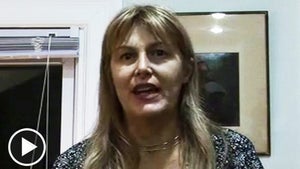 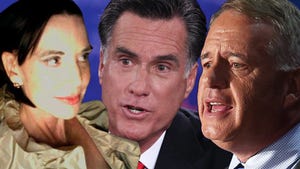 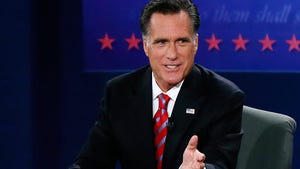