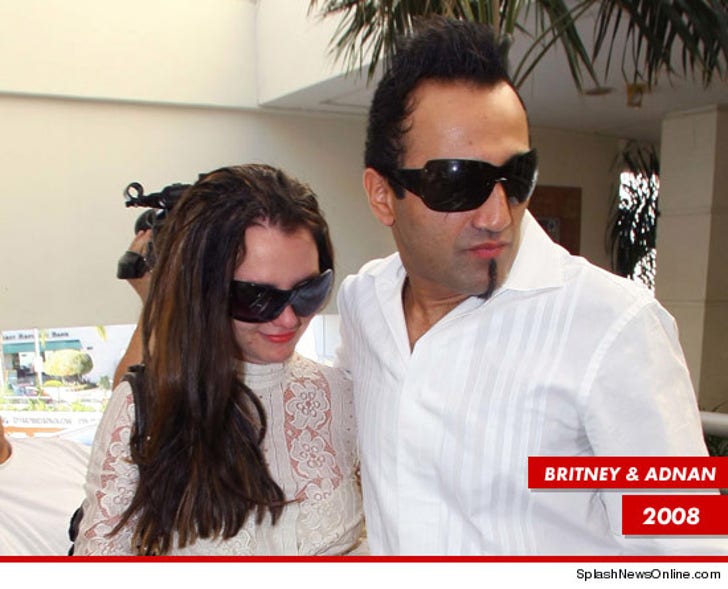 Britney Spears' ex-boyfriend Adnan Ghalib swears ... Brit's mom directed him to LIE to the media in 2008 in order to make Sam Lutfi seem like an evil man who caused Britney's mental breakdown.

Ghalib -- a paparazzo who briefly dated Britney during her meltdown -- just took the stand in Lutfi's defamation trial, claiming Lynne Spears personally ordered him to trash Lutfi all over town in order to turn the public against Sam.

Jamie Spears took the stand moments later, admitting he once "touched" Lutfi during a physical altercation ... but denied violently attacking him. Lutfi had previously testified that Jamie beat the crap out of him and punched him in the solar plexus.

The next witness is yet another paparazzo, Filipe Teixeira ... Adnan's close buddy. 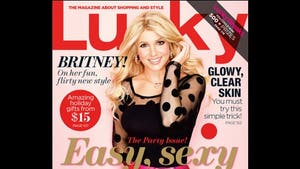 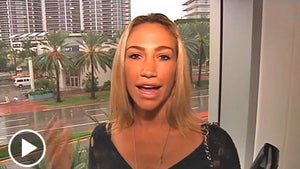