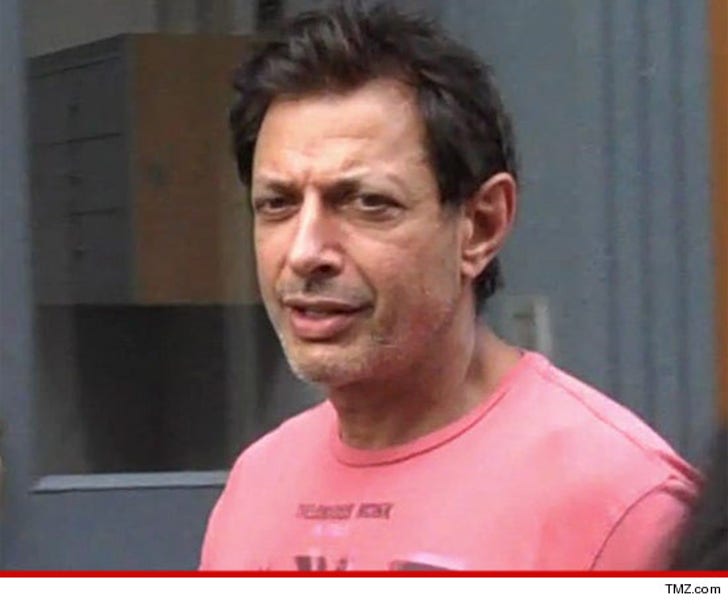 The woman Jeff Goldblum claims has been harassing him for more than 10 years showed up at a theater where the actor was performing last night and was swiftly arrested for violating a restraining order ... TMZ has learned.

As TMZ previously reported, Goldblum scored a three-year restraining order against Linda Ransom back in June. Goldblum had claimed that Ransom constantly followed him in public, showed up at his house uninvited, and appeared on multiple occasions at his stage performances in NYC and L.A.

The Los Angeles County Sheriff's Department arrested Ransom last night when she showed up at the Ahmanson Theater in Los Angeles where Goldblum is currently starring in a play. We're told Ransom got within 20 feet of Goldblum; the restraining order calls for her to stay 100 feet away from him.

Ransom was booked just after 2:00 AM this morning and is currently still in custody. Her bail is $5,000. 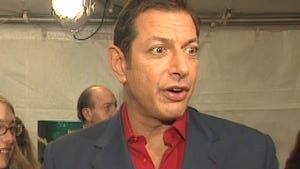