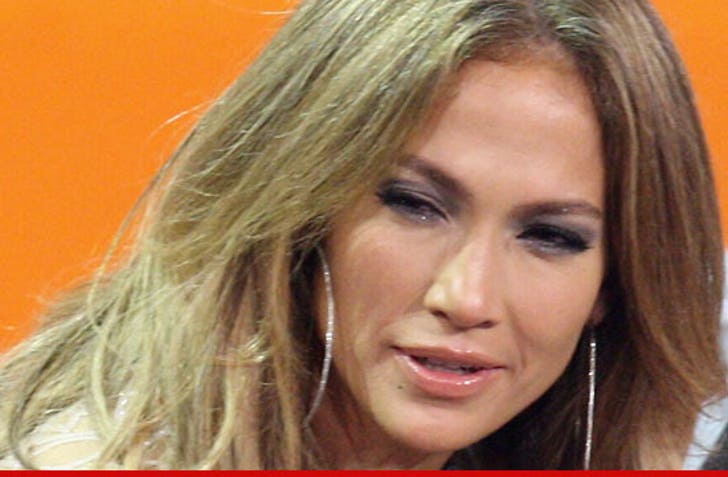 Jennifer Lopez is calling BS on a German maid who claims the singer got her FIRED for asking for an autograph ... insisting the cleaning lady is trashing her for NO REASON.

J.Lo is pissed over a story that originated in a German tabloid ... in which the maid says she tried to approach the singer's assistants while they were staying at a fancy German hotel last month and asked for Jennifer's signature. The maid claims the singer complained to management and she was fired the next day.

Now, Lopez is lashing back ... saying, "C'mon thought you knew me better than this.. Would never get anyone fired over an autograph."

Sources close to Lopez tell TMZ ... there WAS an incident involving a maid, but it didn't involve an autograph. We're told the maid had "barged" into the room unannounced ... and the singer's security immediately gave her the boot out of concern for the singer's safety.

We’re told hotel management has since assured Lopez’s people that no one was fired -- but the maid company the hotel uses has relocated the maid in question to a different property.

A rep for J.Lo tells TMZ ... “Jennifer always goes out of her way to meet and greet fans as evidenced by her recent tweet 2 meet engagements backstage, as well as stopping to sign autographs and say hello to hotel staff.”

11/8 -- A rep for the hotel has also released a statement ...saying, "Fact is [the maid] did not at any time have direct or personal contact with Jennifer Lopez.. At no time, either Mrs. Lopez personally, or her staff, or the Hotel, asked for the termination of [the maid's] contract."

The statement continues, "The group was by any account pleased with the hotel and its services and was very pleasant, friendly and courteous." 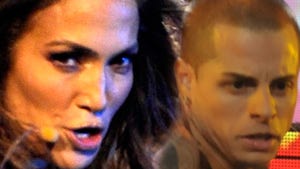 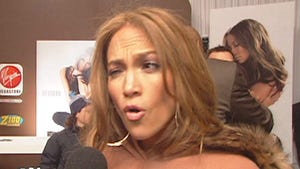